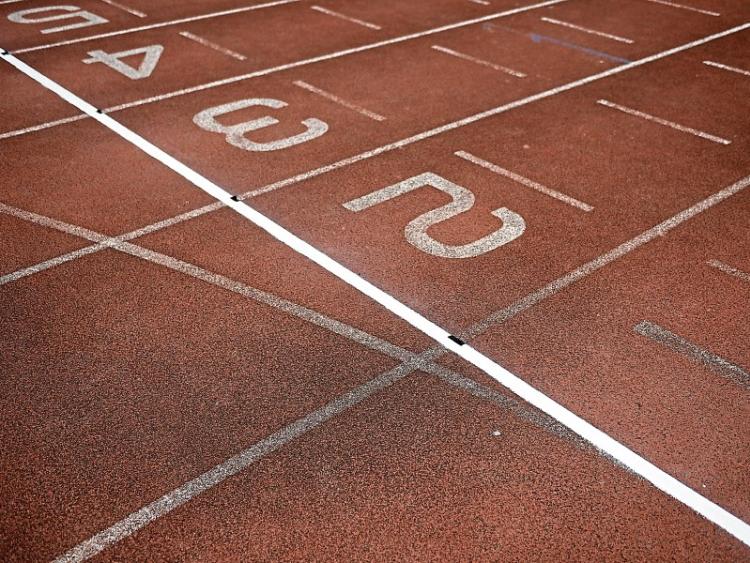 The Limerick Show also played host to the Munster mile and 5k hosted by Dooneen AC recently, around the grounds of Limerick racecourse.

This is a popular race on the running calendar and over 180 ran in the Churchtown 5 mile last Friday. Niall Shanahan of An Brú was first home. Jerry Curtin, Malachy McCarthy and Majella O’Connor competed for West Limerick. Dooneen AC was represented by Henry Downes. Donie Dwane ran for Kilmallock AC and James Keogh, Mike Hayes and Ben Murphy all represented Kilfinane.

Cross Country season is upon us in a few weeks and some provisional fixtures are now available. In Limerick, UL is the venue for the juvenile 4 x 500m relays on September 15th.

The Munster even, novice and U23 championships will take place in Limerick on Sunday, 20 October.

The Munster uneven and senior championships will be in Cork on Sunday, November 10.