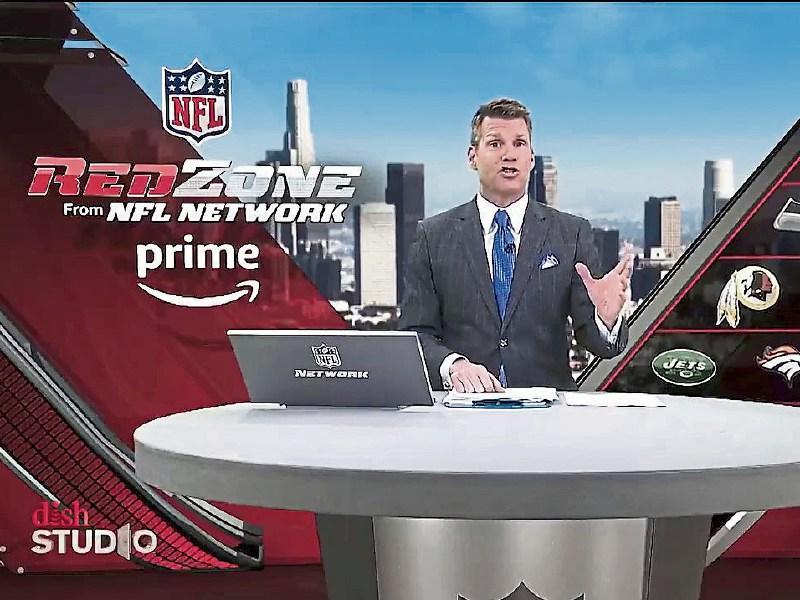 If there are some NFL fans in your life, you will notice that their excitement levels are beginning to soar in recent days. That is because the 'Greatest game on turf' is about to return this week. Around this time every year I write about the NFL and why you should watch it.

The sport is growing in popularity, season on season, this side of the water and there is more and more interest in the nuances of the game and how the NFL can influence coaching here, across a myriad of sports.

The first thing you will hear if you mention that you watch the NFL is that it is ‘too long’ - I agree.

However, the NFL think of everything and for the last number of seasons their show, NFL RedZone has become the only way to watch American Football.

RedZone, which is free to watch on Sky Sports Mix (Channel 121) starts at 6pm and shows action from every single NFL game, all at once.

The unique selling point of the show and indeed the reason it has its name, is that it shows ‘plays’ from teams on the attack inside the 20 yard line.

If you watch NFL RedZone you are going to see every single touchdown across every single game played on Sunday evening.

It gets even better. There are no ads. None. Wall to wall coverage, at a fast pace, with touchdowns galore.

Give the Redzone a try you won't regret it.