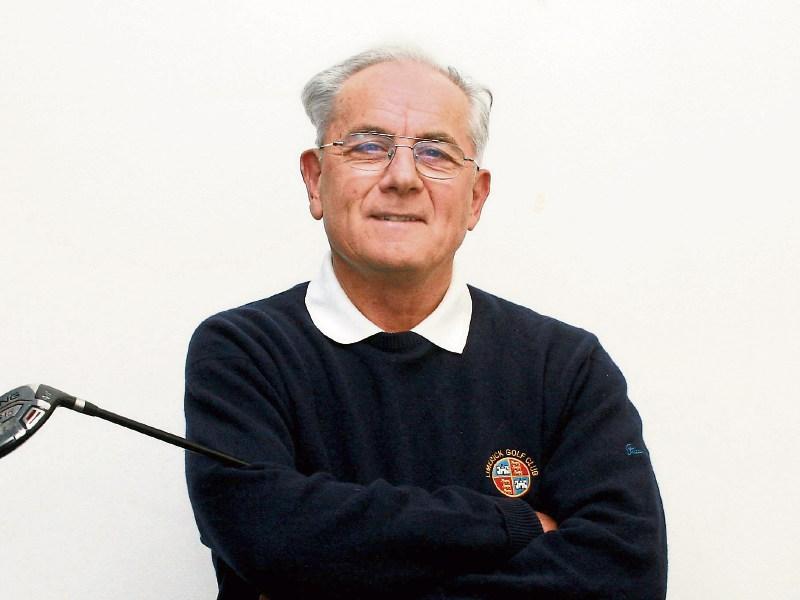 OVER the past two weekend's Limerick Golf Club achieved unprecedented success by being crowned Munster champions in five different, mens’ and ladies’ competitions. First to bring home a trophy was the Barton Shield Foursomes squad. In two extremely tight matches, Limerick's strong nerves and well-honed killer instincts edged out, first Kinsale and then Tralee at Tramore.

In the final, there was just one hole separating the teams with three holes to play. Limerick's second pairing of Justin Kehoe & Owen O’Brien secured a vital half at the 17th to remain 1-down at the same time as Ciaran Vaughan and Michael Reddan, won the 18th to record a three-hole win in their match, leaving Tralee with no way back.

Limerick's All-Ireland semi-final opponents at Westport on September 20 will be Warrenpoint with Dundalk and Co. Sligo contesting the other semi-final.

Owen O’Brien won a thriller on the 19th, and soon after Ciaran Vaughan was coolness personified when holing a six footer on the 18th green to win his match, giving Limerick their first double at this level for 22-years.

Winning any All-Ireland is a mighty task, let alone a Barton/Senior Cup double but that is what this highly-motivated and tightly-bonded group aims to do. Limerick's next opponent will be Galway, who defeated Limerick in the 2017 All Ireland final. Carton House and Massareene will play in the other semi.

Last weekend, at Mitchelstown, Limerick also won the Munster Final of the All-Ireland Fourball Interclub for players of 15-handicap and over (combined limit of 34-strokes) Monkstown provided the opposition.

The Cork club got off to a flyer putting an early point on the board but Limerick were in firm control of three of the other matches, winning them all on the 16th green. Eamonn Grimes and Pat Lee won at No. 1, with Gavin Cross and Gerard Gleeson also winning.

Hugh Conlon and John O’Brien won the fourth match giving Limerick the all-important third point, and the Michael Cashman trophy for the first time. This squad, captained by Paddy Power, will now go on to the All-Ireland finals in Roe Park, County Derry on September 14-15.

Limerick Ladies won the All-Ireland Junior Cup in 2017 at Malone Golf Club and they will be hoping to repeat this success after steam rolling their way through their Munster campaign.

The Irish finals of both ladies competitions will be held at Knightsbrook GC in County Meath on September 25-28.

Next Sunday, September 15, Ballykisteen will host its Annual South of Ireland Open Mixed Foursomes. This popular event is the most important of its kind in Munster and it is now in its 22nd year.

Played as an 18-holes strokes competition, it is confined to 64-pairs playing off half the combined handicaps (maximum 18) A shot gun start at midday gives everyone enough time to be at the club prior to 11.30am to sign in.

Those who arrive early will be given complimentary tea or coffee and scones. Entries should be submitted to Marian Riordan (062-32117) before September 13. The entry fee is €50 per pair (including green fees) Ballykisteen is always in pristine condition and is an absolute joy to play.

Nor should we forget to mention that Lahinch ladies retained their Irish Senior Cup title recently by defeating the 2017 champions, Killarney over their home course.