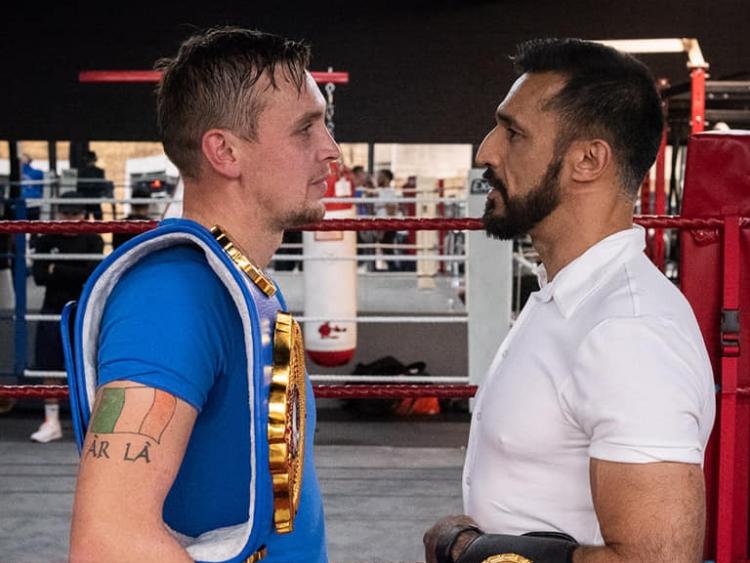 Finucane's bout is the headline event.

"We are both tall, rangey, sharp fighters - it is going to be exciting and a pleasure to share the ring with this man," said Finucane of his opponent.

The former Southill Boxing Club member moved to London in 2007.