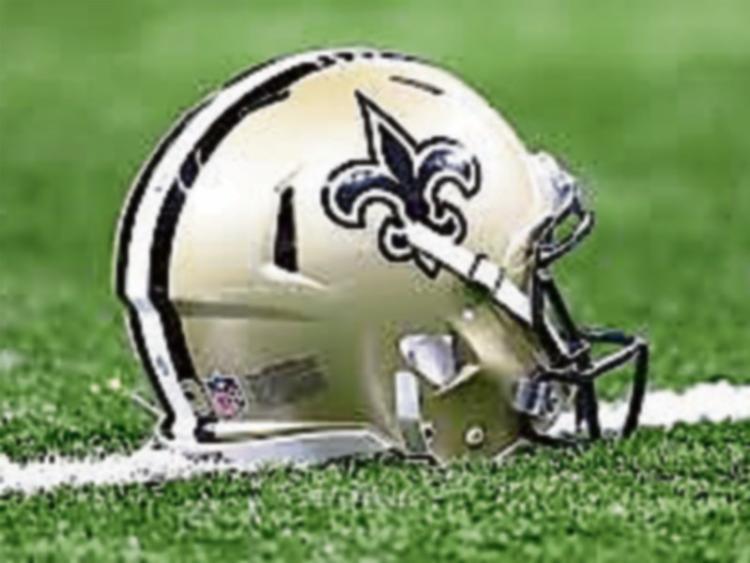 THE NFL's fan base continues to grow in Ireland and thousands of gridiron devotees will be relieved to see the new season kick-off this week as the road to Superbowl LIV begins. The 2019 NFL season begins in the early hours of Friday morning Irish time at Soldier Field as the Chicago Bears host rivals Green Bay Packers (Live Sky Sports Main Event).

The Patriots have been installed as 13/2 favourites with bookmakers to retain the title, while the Kansas City Chiefs are on offer at 15/2, with the New Orleans Saints next best at 17/2.

The Saints are an interesting betting proposition. The Saints team is full of superstars - with quarter-back Drew Brees and wide receiver Michael Thomas leading the way - but running back Alvin Kamara is going to be crucial for the Saints this season.

The 2017 Rookie of the Year improved even further in 2018, becoming the only player in NFL history to rack up 1,000 rushing yards and 1,000 receiving yards in the first 20 games of their career.

With Kamara leading the way, the Saints can claim the title.