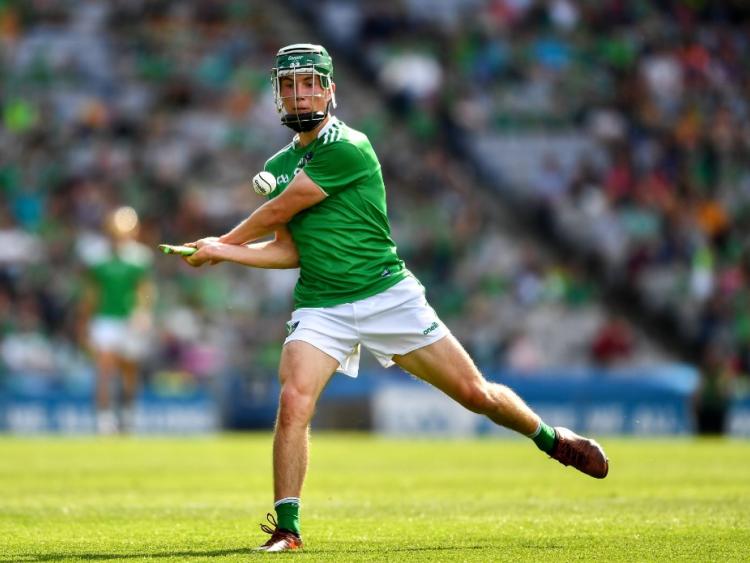 THREE Limerick minor hurlers have been selected on the Electric Ireland Minor Star Awards Hurling Team of the Year.

O'Neill was also honoured last year, while Lyons will be eligible for this grade again next year.

The team was selected by a panel of GAA experts, including former Waterford Hurling Manager, Derek McGrath and Galway dual-star, Alan Kerins and was fed into in part by Electric Ireland’s ‘Player of the Week’ initiative on Twitter. The panel will also select an overall Hurling Player of the Year whose name will be announced at the 2019 Electric Ireland GAA Minor Star Awards event.