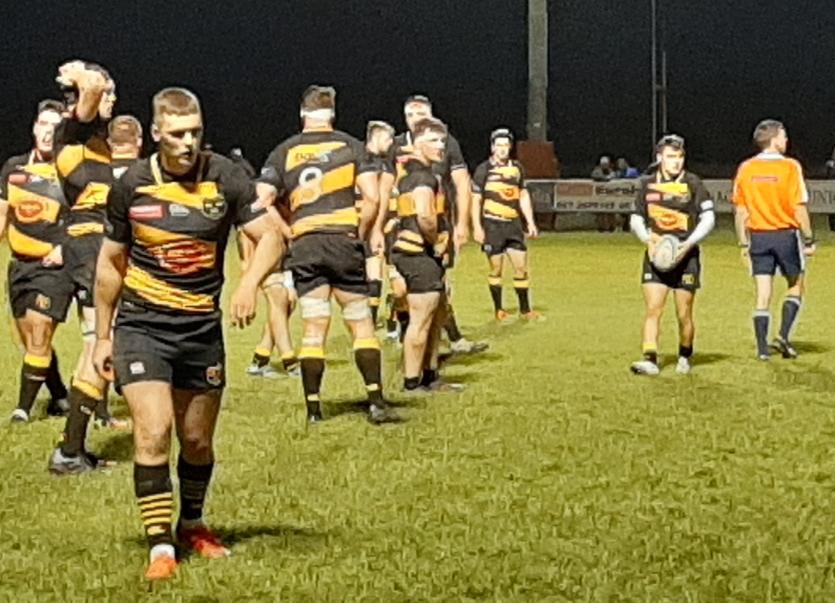 Champions Young Munster are through to another Charity Cup final following a 22-6 win over Nenagh in Tipperary this evening. In what was a truly uneventful affair the Division 1A side proved too strong for their 2A opponents with tries from Jake O'Kelly and Nick Irwin going alongside a penalty try in the last play of the game. Nenagh's failure to register a five pointer sums up their night, which was full of effort, but lacking in a cutting edge.

Munster's led 8-6 at the break, but it could well have been more but for some good defending from the home side, particularly at maul time. The second half was a stop start with referee George Clancy trying his best to interpret a dominant Munsters' scrum and an ever strengthening wind which did not help either side's hookers.

Next up for Young Munster is a final date against either Bruff or Old Crescent who face each other tomorrow afternoon at 2.30pm.