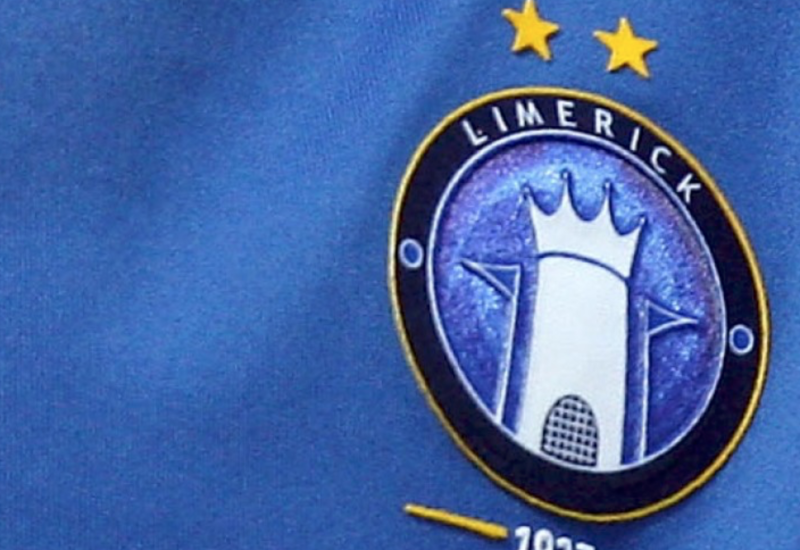 LIMERICK FC fans checking in on how the side were getting on in the early stages of Saturday night’s Extra.ie FAI Cup last 16 tie with Sligo Rovers could hardly believe their eyes. Un-fancied Limerick took an early 2-0 lead thanks to two splendid goals from Karl O’Sullivan. A big Cup upset looked on the cards at the Showgrounds.

But by half-time the complexion of the game had changed. Both sides had a man dismissed and Sligo turned things round to lead 3-2.

By full-time, the ‘Bit O’Red’ led 6-2 and Limerick were down to eight players with two more sendings off.

A sorry end to a night which had promised much. The defeat leaves Limerick looking forward to the end of the season. There are now just three league games remaining.

A difficult season has seen several experienced players leave in the transfer window, with the squad now training just twice a week.

Something has to change for next season as the club cannot continue to exist as it is right now.

However, ss there an appetite for senior soccer in the city? Just 227 turned out for the last home league game.