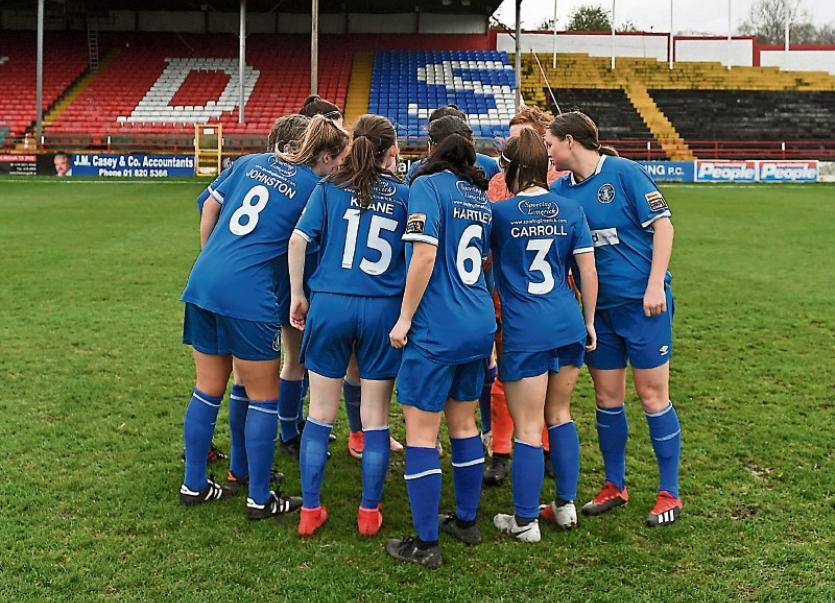 THE Limerick FC Womens team will host Peamount United in the quarter-finals of the Só Hotels FAI Women's Senior Cup following this week’s draw. The quarter-final tie is due to the played on the weekend of Sunday, September 8.

Limerick FC booked their place in the quarter-finals of the Cup with an impressive away win over Kilkenny Utd at their Thomastown United grounds on Sunday last.

Limerick laid the foundation for their win in the opening half after which they held a 3-1 lead.  Chloe Connolly netted two for the Blues, while Mairead Teehan also scored to help Limerick take a 3-0 lead.