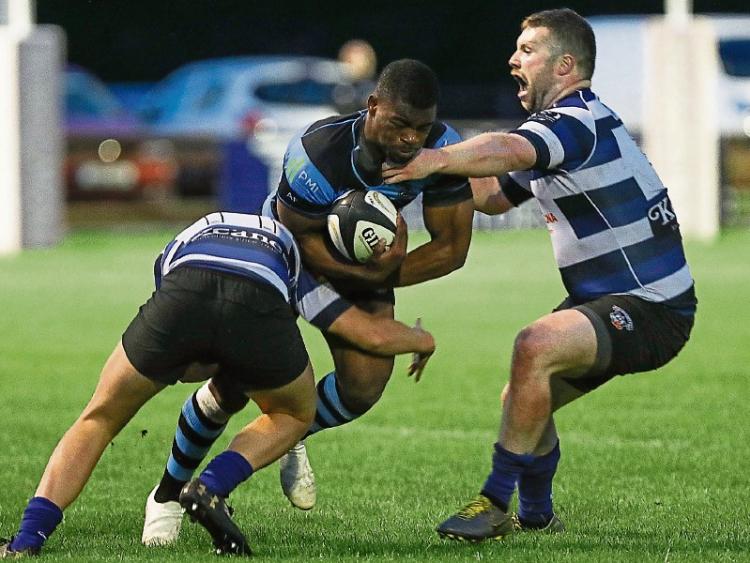 While Munsters' had a bye into this week's semi-final, Nenagh Ormond secured their last four spot as a result of their 26-16 quarter-final win over UL-Bohemian.

Old Crescent scored a deserved 20-14 quarter-final win over Shannon to book their place in this weekend's semi-final, while AIL Division 2C side Bruff stunned Division 1A outfit Garryowen 6-5 at Kilballyowen Park on Friday night to advance to the last four.

Originally known as the Hospital Cup, the Limerick Charity Cup competition was introduced in 1924 by Garryowen’s Jack O’Sullivan to raise funds for Barrington and St John’s Hospital in Limerick.

The name of the competition changed five years after it was introduced to encapsulate other charities that became involved.