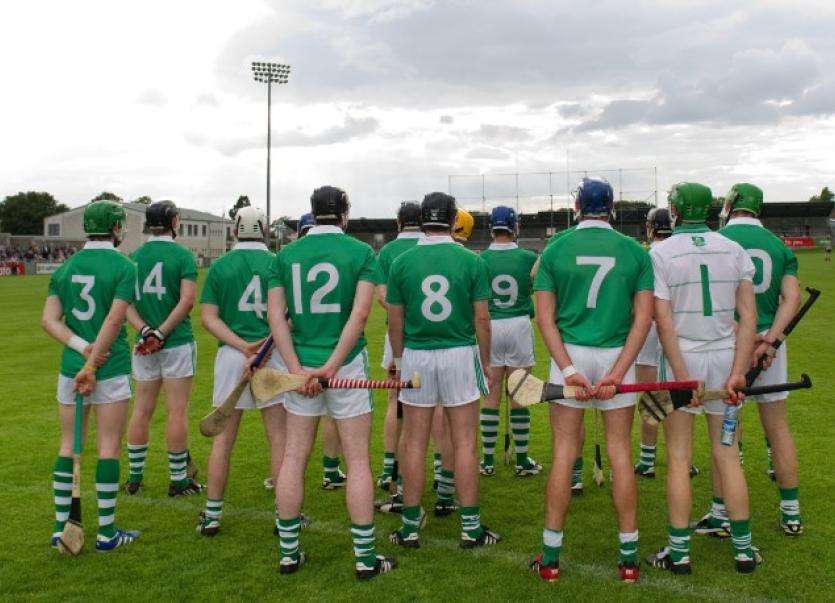 WITH the decade nearing an end a look back through the statistics turns up a total of 77 hurlers that played senior inter-county championship hurling for Limerick across the last 10 years.

The number of 77 hurlers is probably higher than most decades due to ‘2010’. With the services of many unavailable that year, the Justin McCarthy led management used 24 players in the championship defeats to Cork and Offaly with less than 10 featuring again for Limerick in the following years.

A new-look panel was set in motion in 2011 with additions in 2012 and those years laid the foundations for the 2013 Munster SHC title and back-to-back All-Ireland SHC semi finals in 2013 and ‘14. Indeed in the years 2013 and 2014 just one player made their championship debut in each year with the panel very much settled.

Manager TJ Ryan started to ‘freshen’ up the panel in 2015 and 2016 with 13 new faces and John Kiely continued that in 2017 with seven players getting their championship debut.

Like the silverware winning year of 2013, Limerick had a settled look in the 2018 All-Ireland success with just three newcomers and this year the Munster SHC title saw just another two championship debuts.

Across the list of 77 players, a total of 28 clubs are represented with Na Piarsaigh leading the way with 12 different players – double that of Kilmallock and Doon.

Knockainey, Cappamore and Mungret are the three clubs riding highest in the Limerick club scene that haven’t had any player get Munster or All-Ireland SHC match time between 2010-19.