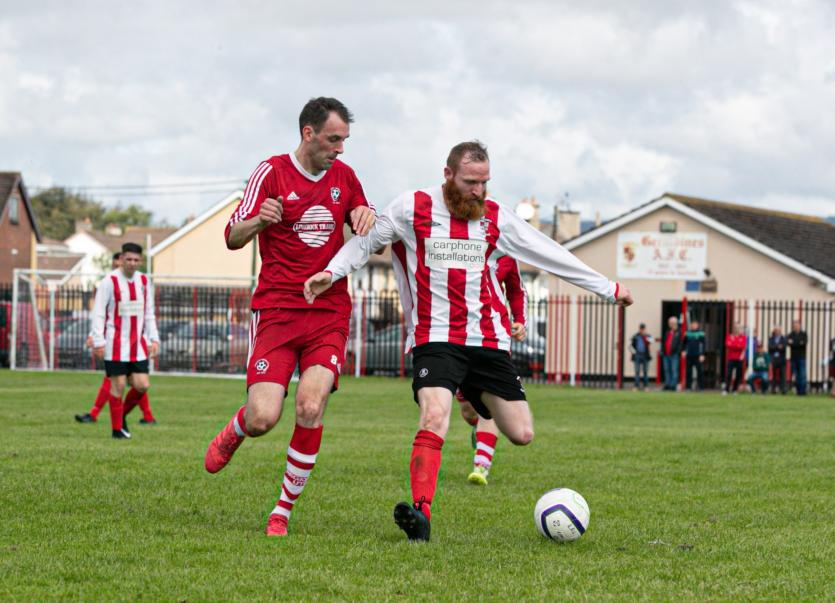 The Limerick District League has decided to scrap the new look two tier format for this season's Premier League due to a computer error. The original idea was, after the first round of eleven games, the top tier League would  be split into two groups of six. The top six would then be playing for the title and the bottom six would see the two bottom sides relegated and the team that finishes top of the bottom section presented with a shield.

However, the Limerick Leader can confirm that due to a computer generated fixtures error, the 2019/20 season will be run off as normal with one team crowned champions and two sides relegated.

A meeting took place this week of representatives from all the top tier sides where an error in fixture planning was discussed. It is believed that some teams had 'too many' away games in their opening block of fixtures and this was deemed to have been unfair.

Therefore, the idea to split has been postponed for a season, with the idea to be re-visited at the end of this season.