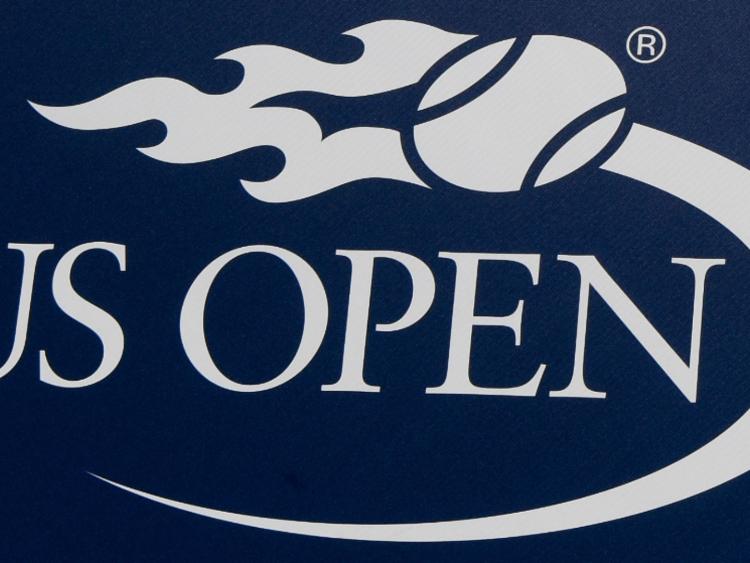 THE final tennis Grand Slam of the year, the US Open is underway in New York this week. In the women’s competition, Serena Williams is renewing her quest for her record-equalling 24th Grand Slam singles title in Flushing Meadows. Thirty seven-year-old Williams has reached three Grand Slam finals since returning from maternity leave last year, but lost all three deciders.

Williams began the week as the 5/1 favourite to land the title in New York. She has already won a hugely impressive six US Open singles titles.

Next best in the betting market is Ashleigh Barty and Simona Halep, both on offer at 7/1.

Halep is the current Wimbledon champion is at the peak of her powers. Crucially for her prospects of adding the US Open title to her list of honours, Halep has a draw she can ease into.

Halep has two Grand Slam wins under her belt with her wins at the 2018 French Open and Wimbledon in July.

Halep defeated Serena Williams in the final at Wimbledon this year and will look to take another step towards a career Grand Slam with a victory in new York.

Halep is a decent bet to prevail.