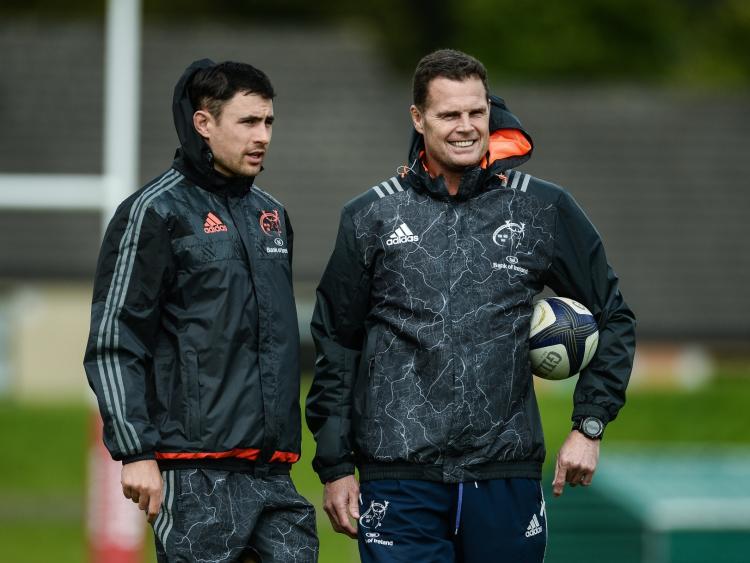 According to the reports, Springbok coach Rassie Erasmus is set to replace attack coach Swys de Bruin with Felix Jones with the two having previously worked at Munster. De Bruin recently resigned from the 'Boks' management citing personal reasons.

Jones, who played 15 Tests for Ireland at fullback before a neck injury forced him to retire, has emerged as the likely replacement. Erasmus already has two of his Munster team on board in defence coach Jacques Nienaber and conditioning coach Aled Walters.