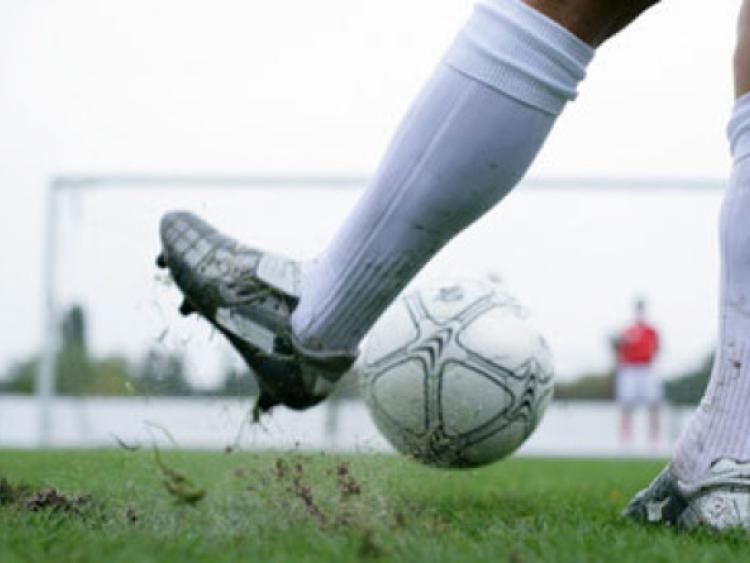 Attendance at last Friday night's match against Athlone in Markets Field was 227.  Considering the attendance against Drogheda in Mid-July was a measly 321, 100 fewer people attending a match a month later makes for alarming reading.

There have been better-attended funerals in Limerick in the last year – and with probably a better atmosphere too.

While the poor attendance can be attributed to many factors, such as fan discontent with owners, or he inclement weather, at least Limerick still has a football team to support.  Perhaps a bit of perspective wouldn't go amiss.

The slow, tragic demise of Bolton Wanderers and Bury FC across the Irish Sea over the summer would sadden any football fan.  These are clubs that are ingrained into English football history, both staring down oblivion amid gross financial mismanagement.  Bolton's downfall is especially startling.

Just over 10 years ago they were being led by an ex-Limerick FC manager into the Last 16 of what was then the UEFA Cup, and were able to get respectable results against some of English footballs top teams.

Bolton were of course the team that played in the famous White Horse FA Cup Final in 1923 in front of over 200,000 people, one of the most iconic matches in football history.

And for fans of dodgy refereeing decisions Bolton forward Nat Lofthouse famously bludgeoning his way to victory against a Manchester United team that had just lost the majority of the Busby Babes in the 1958 final ranks up there with Schumacher vs. Battiston in 1982.

As for Bury, they too have made an indelible contribution to football history.

Now, all that history is on the brink of being relegated to the confines of football anorak trivia.

While Limerick fans do have a genuine cause for concern and frustration, turning your back on the team after a poor run of form or protesting the owners isn't the answer.

The apathy feeds a vicious cycle of lack of fan engagement, in turn, the player's morale drops, which leads to bad results.

Limerick sports fans can sell out Thomond Park or the Gaelic Grounds at the drop of a hat in the most trying of circumstances, so why is it that Limerick FC gets the short shrift from the people of Limerick when support is needed the most?

Again, it can't be overstated that Limerick has nothing to play for this season barring the Cup, and might as well play the person who makes tea or the ticket collectors at this stage, but adversity is when football clubs truly forge an identity and sense of fan involvement.

Not to go all Irish mother on our readers, but don't come crying to the comments section if Limerick ends up in the same situation as Bolton or Bury a few years down the road.