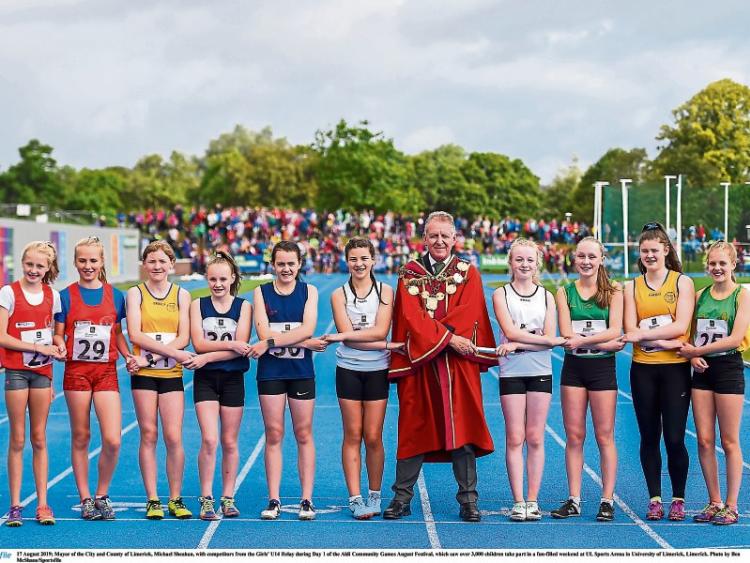 A number of Limerick club athletes competed in the Masters Track and Field finals in Tullamore at the weekend. Highlights include Susan Murnane of Limerick AC who won silver in the 800m and was fourth in the 1,500m.

UL was the venue for the second year running for the August festival. Limerick was represented in many events in track and field.

Cross Country season is upon us in a few weeks and some provisional fixtures are now available. In Limerick, UL is the venue for the juvenile 4 x 500m relays on September 15th. Bilboa AC and Kilmallock AC will host two further County events on September 22nd and October 13th respectively.

The Munster even, novice and U23 championships will take place in Limerick on Sunday, 20th October.

The Munster uneven and senior championships will be in Cork on Sunday, November 10th. The Munster Masters and juvenile and inter club relays will be held in Kerry on Sunday, 17th November.

There are several local events taking place over the coming weeks. The Munster mile and 5k hosted by Dooneen AC will take place on Sunday, August 25 in conjunction with the Limerick Show.

This is a family fun day aimed to encourage people of all abilities to run/jog/walk the Munster Mile or 5k at Limerick Racecourse.