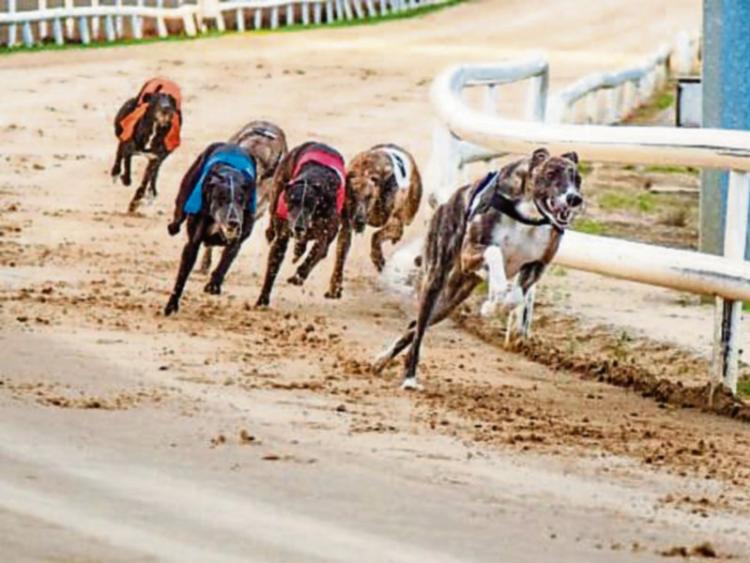 Six greyhounds with Limerick connections remain in with a chance of capturing the €140,000 winners’ prize in the 2019 Boylesports Irish Greyhound Derby ahead of this weekend’s second round action. The Irish Greyhound Derby is the most prestigious race in the Irish greyhound calendar and boasts a prize-fund of over €300,000.

Friday and Saturday saw 156 greyhounds whittled down to 96, with Allaghaun River, trained by John Lenihan from Abbeyfeale, winning the first heat of the competition in 29.56 seconds.

All six greyhounds join 90 others in the second round of the competition, which takes place in Shelbourne Park Greyhound Stadium this weekend.

“The first round heats of the 2019 Boylesports Irish Greyhound Derby produced the high quality track action that greyhound racing fans around the world wait all year to see. It was great to see such a healthy crowd present here in Shelbourne Park. We’re sure the second round will provide the same this weekend. I have no doubt the excitement will only increase as the climax of the competition draws ever closer on September 21st. I want to wish the best of luck to all still involved.”

The final of the 2019 Boylesports Irish Greyhound Derby will be held on Saturday, September 21, at Shelbourne Park.