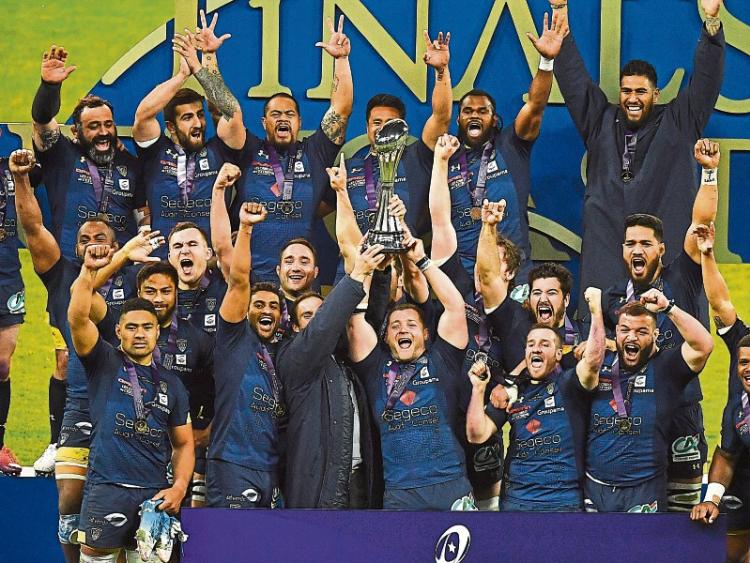 HARD to credit it, perhaps, but the 2019/2020 French TOP 14 kicks-off this week. The last round of regular season fixtures will be played in early June of next year with the final itself scheduled for June 26. What a hugely demanding competition.

Holders Toulouse will kick off their TOP14 defence with a visit to Bordeaux in the opening round of the 2019/20 season on Saturday.

The opening round also sees Agen host Toulon, Montpellier travel to Castres while newly promoted Brive and Bayonne face Pau and Racing 92 away from home.

One of the games of the opening round sees a repeat of the 2018/19 Challenge Cup Final with Clermont hosting La Rochelle.

La Rochelle are sure to capture plenty of Munster and Ireland attention this season as Ronan O’Gara has been appointed as head coach of the side.

The former Munster, Ireland and Lions out-half spent four and a half seasons with Racing 92 in Paris in a variety of coaching roles including kicking, skills and defence coach before joining New Zealand’s Canterbury Crusaders in 2017.

La Rochelle are available at 14/1 to win the title. Toulouse lead the way in the betting market at 5/2, but preference is for second favourites Clermont.