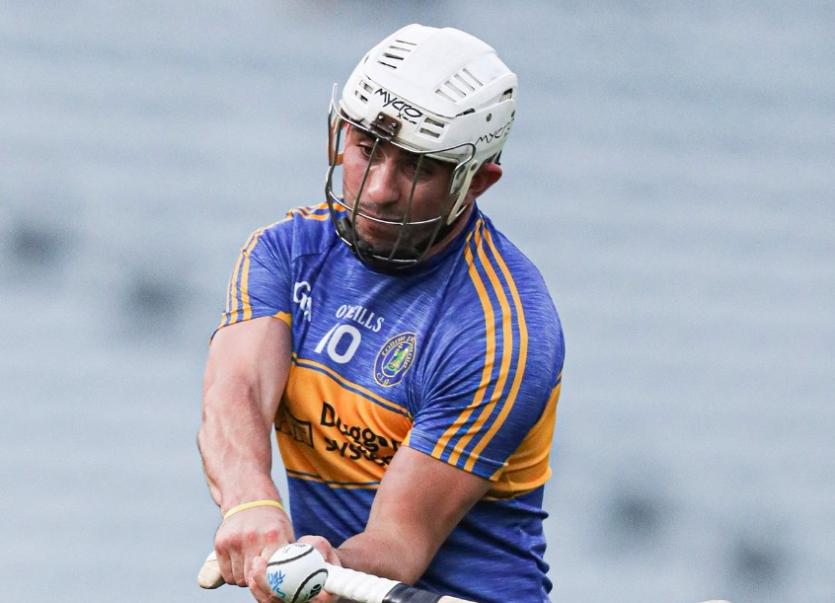 Patrickswell GAA have confirmed that there is no time frame for the return of their star forward Aaron Gillane. The All-Star corner forward suffered a broken jaw in the final minutes of last weekend's drawn game with Kilmallock. Club sources confirmed to the Limerick Leader this afternoon that "Aaron underwent a scan and the extent of the injury is still being assessed. At this moment in time, we don't have a timeframe for his return"

Patrickswell are currently sitting atop the Super Six group of the Limerick Senior hurling championship and are set to feature in the semi finals on the weekend of September 28, which is just six weeks away.