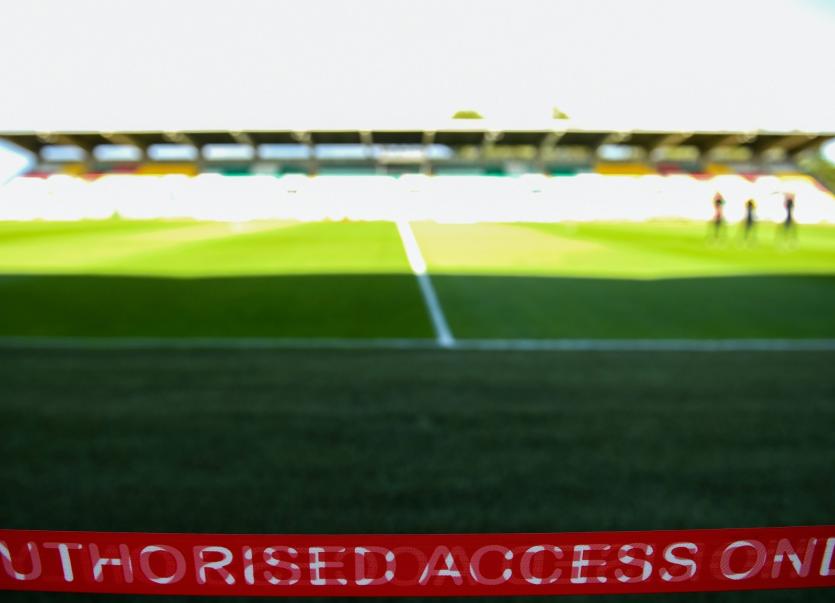 After a break of a couple of seasons, the Limerick Desmond League are entering the Oscar Traynor Inter-league Trophy again this coming season. Jim Neenan has been appointed as manager and he has named Gary Egan and Tom Kelly as his assistants. The title was won by the Limerick District League, represented by Janesboro FC, last season.

The management of the Desmond League side have already chosen their squad and it is as follows:

The first training session has been organised for Monday, September 2, in Mick Hanley Park.

The Limerick Desmond League are seeking a manager for the Inter-league Youths campaign.  Anyone interested contact League Secretary, Eddie O’Shaughnessy, on 0872543852 by next Monday, 26 August.