Horse Racing News: Father and son team up to land winner at Ballinrobe 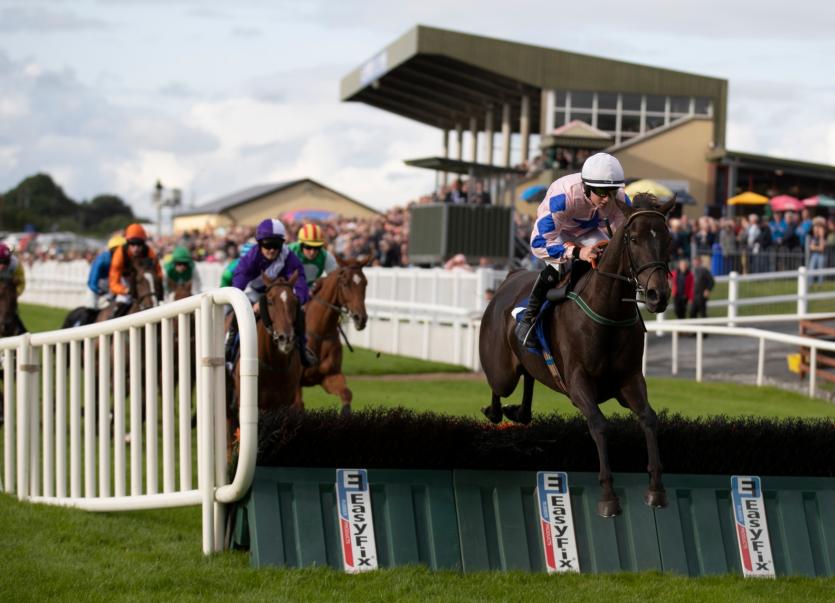 The father and son team of Eric and Conor McNamara landed the 2m1f handicap hurdle with Alfred Wegener at Ballinrobe on Monday. The 12/1 chance made all the running and comfortably held 100/30 favourite Youngnedofthehill by three and a quarter lengths.

Epsom Derby runner-up Madhmoon got his season back on track with victory in the Group 3 Desmond Stakes at Leopardstown on Thursday evening, a performance that more or less ensures his place in next month’s QIPCO Irish Champions Stakes at the same track according to trainer Kevin Prendergast. Madhmoon, who has captured the public’s imagination all season representing 84-year-old Prendergast and Chris Hayes, received a generous reception on his return to the winner’s enclosure after recording a cosy victory over Zuenoon. Bigger days await for the three-year-old, with Prendergast keen to have another crack at Group 1 level three weeks’ time before tackling the English equivalent at Ascot.

Hayes landed a second notable success when partnering the Dermot Weld-trained Tarnawa to win the Group 3 Irish Stallion Farms EBF Give Thanks Stakes at Cork on Saturday. The 7/2 chance got to the front over a furlong and a half from home and never looked in any danger as she beat the Aidan O'Brien-trained 5/2 favourite Simply Beautiful by two and a half lengths.