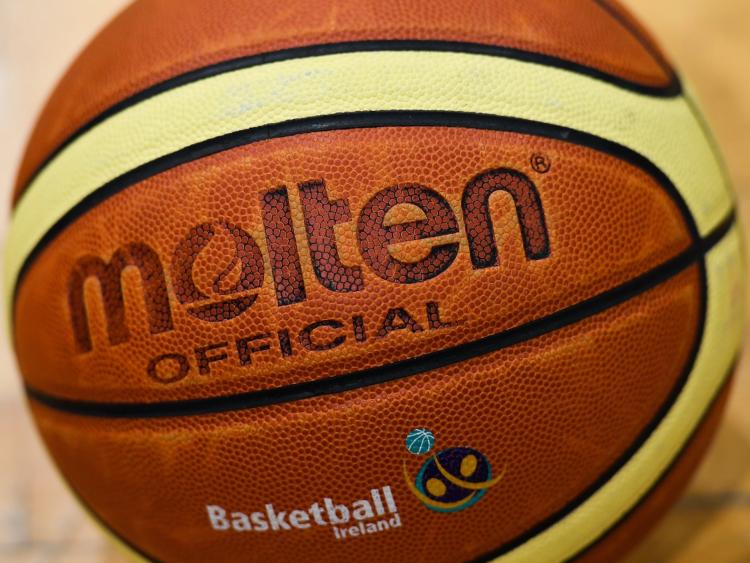 The Ireland Under 16 women emerged victorious from their first game at the FIBA U16 Women’s European Championships, defeating Austria 61-51, aided by Sophie Moore from Limerick. Both teams started at a fast pace with Austria making the first couple of scores. Ireland soon replied with baskets from Paris McCarthy, Hazel Finn and Michelle Ugwah. Ireland forced Austria to commit multiple turnovers in the first quarter, which in turn led to big scores from the girls in green, as they led 17-13 at the end of the first quarter.

The second quarter saw a resurgence from Austria as they kept up with Ireland for the remainder of the first half, while also taking the lead a number of times. Kara McCleane came to life in the second quarter for Ireland as she made multiple steals and layups. Ireland captain Hazel Finn struggled with an ankle injury picked up during the game and was substituted for periods throughout, as her side were down 30-33 going into the break.

In the third quarter, Ireland put on a defensive masterclass as they held Austria to just six points. A combination of steals, blocks and forced shots caused the Austrians to struggle against the fast Irish team. Kara McCleane fought for every loose ball and went hard to the basket at every time of asking. Finn came back into the game and made a couple of nice scores and assists, as the Irish side led at the end of the third, 47-39.

Both teams became a little less careful in the fourth quarter, committing turnovers and fouls. Both teams took advantage of their scoring opportunities however and neither team showed any sign of giving up until the final whistle. Austria attempted to forge a late comeback but they were thwarted by the strong-willed Irish side who held on for the victory.
After the game, Ireland Under 16 women’s head coach Andy Gill said, “We felt that if Austria played the way they usually do, with a lot of backcourt pressing, we would have an opportunity to pull away. We continued to up our defensive intensity in the second half and forced them to make 41 turnovers in total. Everybody contributed in what was an important game, so we'll regroup and look forward to tomorrow's game v Albania."

In Montenegro, Ireland U16 men lost out to Sweden 74-82 in their first classification game of the 2019 U16 Men’s European Championships Division B.

ND Okafor had a near triple double for Ireland finishing with 23 points,18 rebounds and 6 blocked shots in a standout performance but it was not enough to get them over the line.

In a cagey start to the game, both teams were missing some good looks but as they settled, those looks started to drop. Clinton Efinda got Ireland off the mark before ND Okafor hit 8 points with a Tim Pollmaan-Daamen three, Darragh Ferguson lay-up and Mobi Ilegwuruka free throw making up Ireland’s 16 -14 point lead.

The second quarter saw Ireland change up their defense and cause Sweden a lot of problems, they forced 16 turnovers and had 10 steals in the opening half. Sean Pollmann-Daamen and Michael O’Mahony were knocking down their open looks and Ryan Djoussa and Roneil Oguekwe were disrupting Sweden inside. Okafor had a double double already with 12 points and 10 rebounds in this opening two quarters and at the half Ireland had a 13-point lead, 38 – 25.

The third quarter saw Sweden switch gears offensively, they started to make some shots from the outside and their defensive intensity forced turnovers giving them some easy finishes. Ireland called a timeout and refocused, but the damage was done, and Sweden were just 1 point back going into the fourth. Efinda, Okafor and Ferguson worked hard for their scores and it was 58 – 57 to Ireland going into the fourth.

Ireland started the fourth with a 6-point run on the back of Okafor and Ikegwuruka to push their lead back out to seven but Sweden answered back and knocked down two triples. It was back and forth for the next series of possessions before with just over two minutes to go, Sweden retook the lead and they didn’t look back. It finished 74 – 82 to Sweden.

Ireland will face the loser of Finland and Ukraine at 12:45 tomorrow, Friday, in the 13th – 16th Bracket.