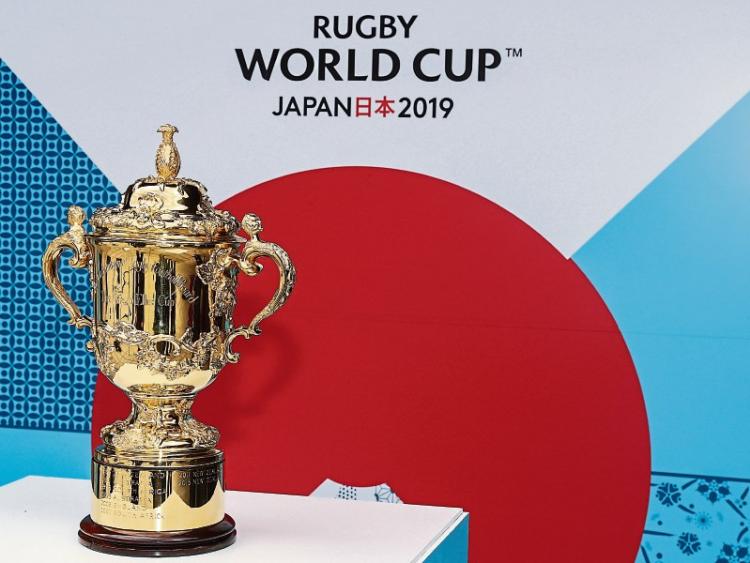 SO while Ireland, Italy, England and Wales were shaking the outer layers of rust off in World Cup warm-up games last weekend, Australia, New Zealand, Argentina and South Africa were knocking lumps off each other in the Rugby Championship.

While Southern Hemisphere players have been involved in Super Rugby campaigns and the Rugby Championships, those in Europe have had a quick break after their own season, before engaging in pre-season camps and are now involved in warm-up friendlies ahead of heading to Japan.

So who do you think will be best prepared for the tournament?

England in 2003 remain the only side from the Northern hemisphere to win the Rugby World Cup.

Is it any surprise really giving the timing of the tournament in the autumn of the year?

The cards are stacked in favour of the Southern Hemisphere giants. Surely the time has come for the World Cup to be played in the European spring every second time it is staged?

A new date for the 6 Nations could be found if the World Cup moved to spring every eighth year.

It would make for a more level playing pitch and would simply be fairer for the European sides. The likes of New Zealand, Australia, South Africa and Argentina are at an advantage given the current scheduling of Rugby World Cups in September, October and November.

The Six Nations sides simply cannot be as well prepared for the event given it’s current timing.

Southern Hemisphere giants have won seven of the eight World Cups to date. That trend is more likely to continue than not if the tournament continues to be held in the autumn.

It's worth giving it a try at least once to be fair to all.