Opinion: The best view of sport might be from the couch - Donn O'Sullivan 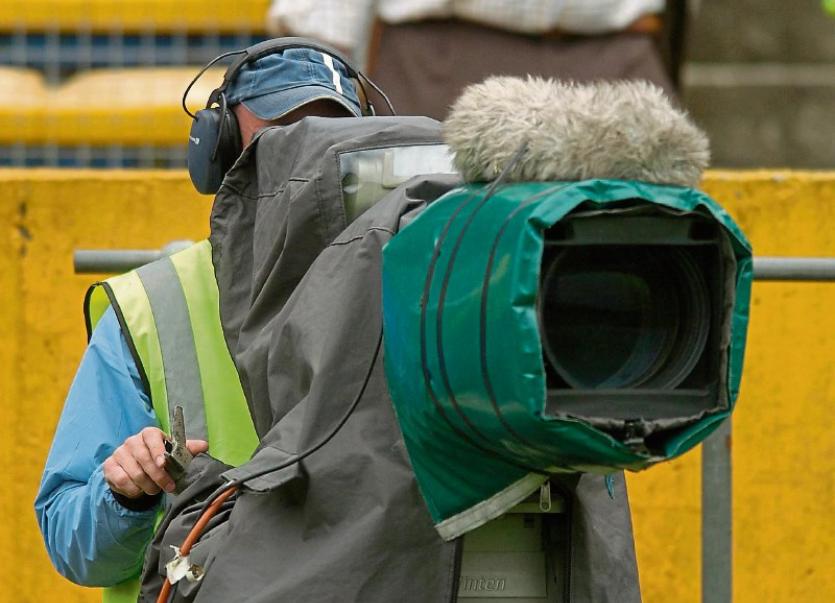 Are we missing out by going to games?

Two weeks off work is a break everyone needs from time to time. I returned from my break this week refreshed and ready to go. What does a sports journalist do on holidays you ask? He watches sport. What else is there. . .? Watching sport is something we all do from time to time and if you have reached this section of the piece, I assume you watch your fair amount also.

There has never been as much sport on our screens than there is now. Growing up in the 80s in Ireland, there was one soccer match on a week. The 'Big Match' on ITV was a take it or leave it event. Some weeks it was your team playing, more weeks than not, it was someone you had no clue about.

Football Italia in the early 90s gave us a second game on the Sabbath, before Sky arrived in town like a shiny new sheriff and blew everyone out of the water with Sunday and Monday games.

Now, if you are technically savvy and have the disposable income of a small nation, you can watch as much sport as you can take.

From Tennis, to baseball, to hockey, to motor racing, to hurling to football, to basketball, it is all there for you 24/7.

The intention of VAR is a noble one. To make sure the big decisions are correct and unquestionable.

Wouldn't all Limerick people have loved VAR in Croke Park a few weeks ago for that final sideline.

The advent of VAR and all the ways of watching sport has brought me to the following conclusion. Sport is now best digested on TV.

Yes, there is 'nothing like being there' as the promotion tells us, but as the years go by, with the aid of social media and better analysis of games as they happen, you do really see more on TV.

Back in the 80s and 90s, people who went to live events would recall the events with great detail and joy. It was almost a badge of honour. The 'I was there' moments were locked into folklore and myth.

Now, when someone returns from a live event, they are bombarded with information from those who watched on TV.

“That second try was a forward pass”

“Did you see that fight off the ball?”

“It was never a penalty”

“The referee sent off the wrong fella”

Sometimes, post event, you are left wondering, did I miss more by going to the match?

TV companies, teams and even competitions themselves (NBA, MLB, Pro14) have their own highlights packages on YouTube and other social media sites.

People, who are time poor, can watch the highlights of an entire rugby game in just over four minutes.

So why would the casual fan get up at 8am, when you can wake at 10am and watch the highlights on your phone without even getting out from under the duvet?

The experience of going to an event might never be bettered for some fans, but with wall to wall coverage, pre, during and post match, can you really blame anyone for not giving up their entire day for a game?

The TV companies are happy when you pay your direct debit every month. They really don't care if you watch or not. The teams on the pitch are spending their TV money like it is going out of fashion.

Who can blame them. After all, if they were to rely on sponsorship (TV exposure dependent) and gate receipts alone, our favourite sports teams would not be able to play in the stadiums they do, or pay the wages to the stars that we want to watch.

What does this mean for the events themselves? Are stadiums going to be empty vessels, making less and less noise?

It seems to be happening already. Last weekend's All-Ireland football semi final between Kerry and Tyrone was one game which came in for criticism based on low fan turnout.

The attendances at the 'Super 8s' were disappointing too, as games were freely available on people's televisions. (Mayo fans are the exception to this rule of course)

The cost of attending a game is rising also, as petrol, car tax, car insurance and the price of food continues to rise.

The real debate now is whether to get Sky Sports, BT Sport, Eir Sport and Virgin Sport all in the house as opposed to planning what ticket you need to track down.