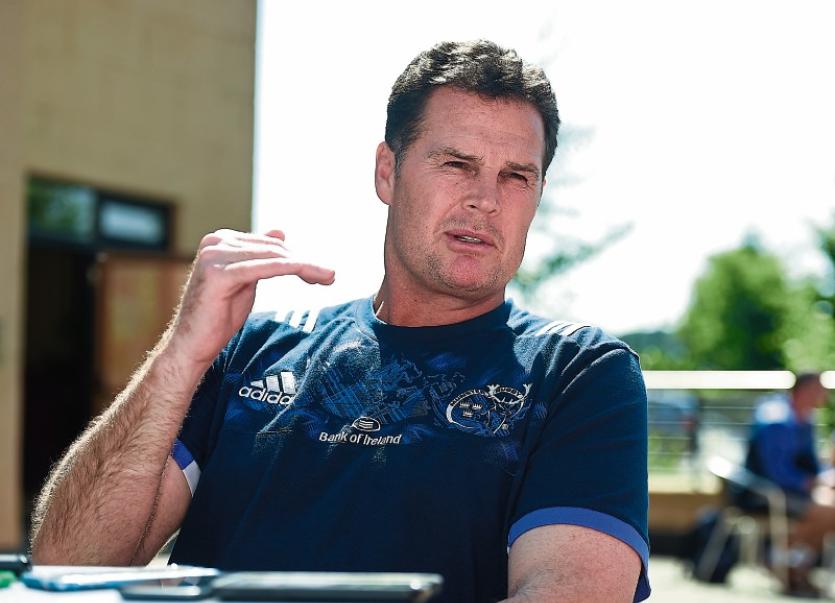 THE staging of the first of the World Cup warm-up games for Northern Hemisphere sides last weekend brought it home to rugby fans that the tournament in Japan is drawing ever nearer. The opening match of the 2019 Rugby World Cup between Japan and Russia kicks off on Friday, September 20 at 11.45am Irish time.

Ireland open their campaign against Scotland at the International Stadium Yokohama on Sunday, September 22 at 8.45am Irish time.

Even by then Ireland might have a pretty good idea of who their likely quarter-final opponents might be should they qualify from their group as two of the competition heavyweights face-off the previous day.

Pre-tournament favourites New Zealand lock horns with Rassie Erasmus’ South Africa side in Yokohama on Saturday, September 21 at 10.45am Irish time. It’s a game not to be missed for umpteen reasons, not least of which is that it should provide clues as to which path each side should take to the knock-out stages.

South Africa have made real progress under Erasmus and at 9/2, behind 11/8 favourites New Zealand, the Boks’ represent a solid betting proposition.