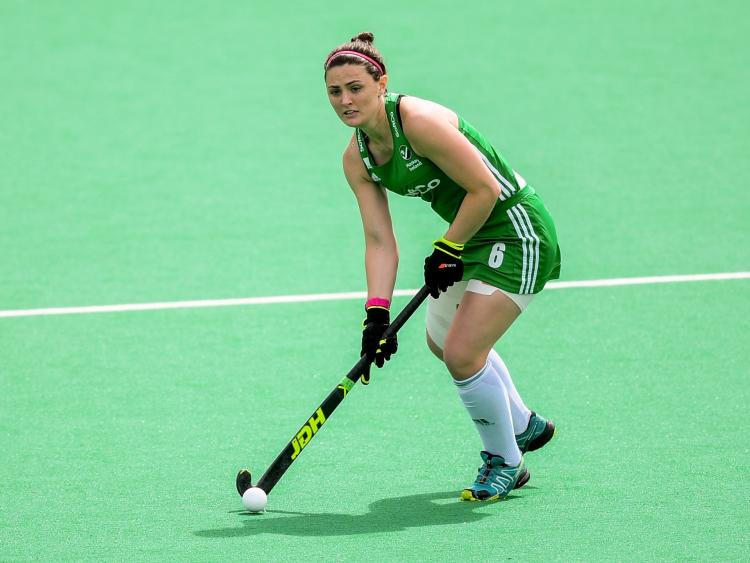 LIMERICK'S Roisin Upton has been included in the Ireland women's hockey squad for the upcoming Euro Hockey Championships in Belgium.

Ireland will be looking to win the tournament and secure qualification for next summer's Olympics for the first time.

Catholic Institute player Upton won the first of her Irish caps in November 2016. She was a key member of the Ireland side which claimed a silver medal at the Hockey World Cup in London in 2018.

Ireland are in Pool B for the Euro Hockey Championships alongside England, Germany, and Belarus, where a top two finish would see them into the semi-finals. Dancer's side open their campaign against England on Sunday.

The Netherlands, who beat the Green Army in last year's World Cup final, start the tournament as favourites.

"We have had a good preparation period leading into this competition, with the opportunity to push and develop our squad with a number of International games," said Dancer of his squad selection.

"Our selection has plenty of experience and we will be expecting them to stand up when it counts and make the most of our opportunities.

"The Euro Hockey Championship is an excellent competition with Olympic qualification for the winner, this is a great challenge that our group is looking forward to."