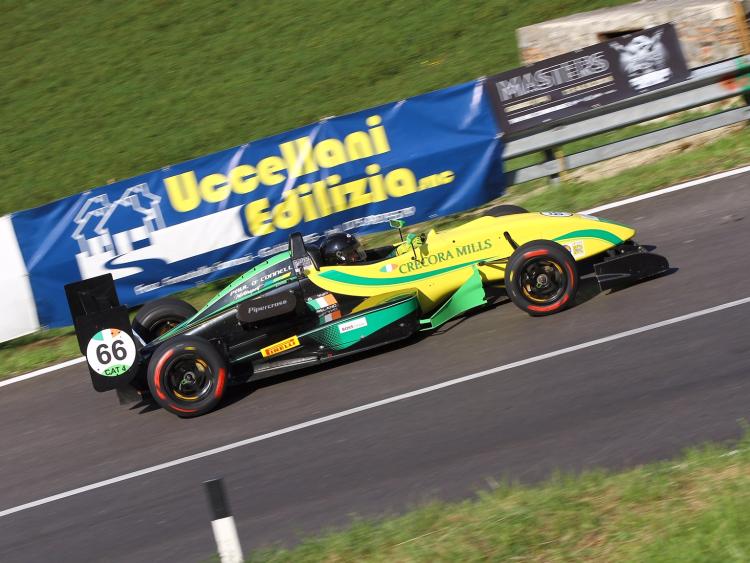 Limerick's 2018 FormulaBoss Ireland Champion Paul O’Connell is taking on a massive challenge next weekend in Switzerland as he bids to make history by being the first Irish driver to ever compete in the FIA European Hillclimb championship.

O'Connell had a fantastic result at the FIA World Hillclimb masters event last October where he spearheaded an Irish team and finished 33rd out of 220 of the best cars and drivers in the world driving an older model Formula 3 car. The Limerick native has been invited to take part in one of the most prestigious events in world Motorsport the Saint Ursanne Hillclimb.

“It’s humbling and a huge honor to have so many people believe in me and give me the help and support to compete at the highest level” O'Connell added. There is a large Irish contingent heading over to Switzerland to see this spectacular event and hopefully some Irish history being made.