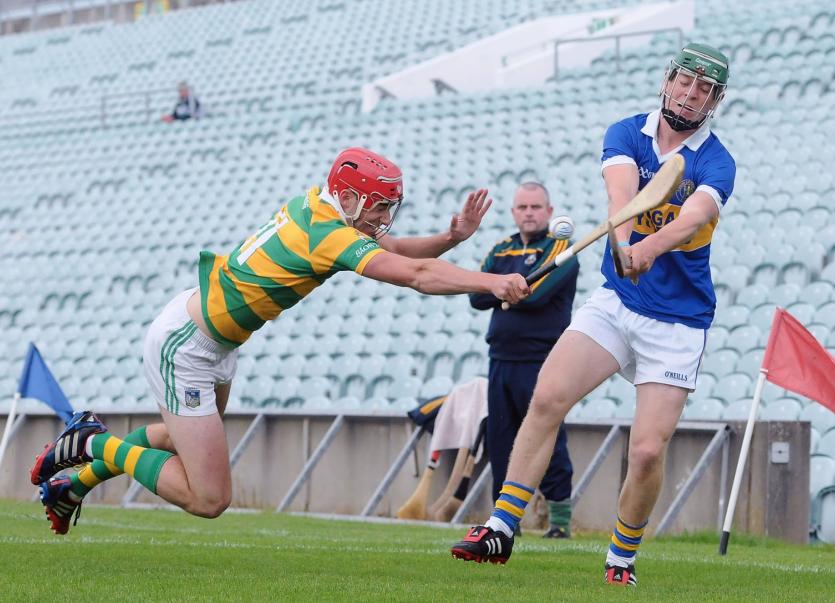 Both games are round three ties in Group A, where six teams are battling for four places in the knockout stages.

Saturday August 10 in Claughaun at 6pm

A repeat of the 2018 quarter final which The Well won by 13-points.

Ciaran Carey’s side hold the only 100% record after the April games and another win here will confirm their spot in the knockout stages.

Liberties need a win if they are to avoid an immediate drop back to Group B.

Saturday August 10 in Kilmallock at 7pm

This game last year finished a 1-13 each draw and when these met in the League this June the game also finished level.

Both sides need this win to kick-start their drive towards a knockout spot but Doon will do so without the injured Barry Murphy.