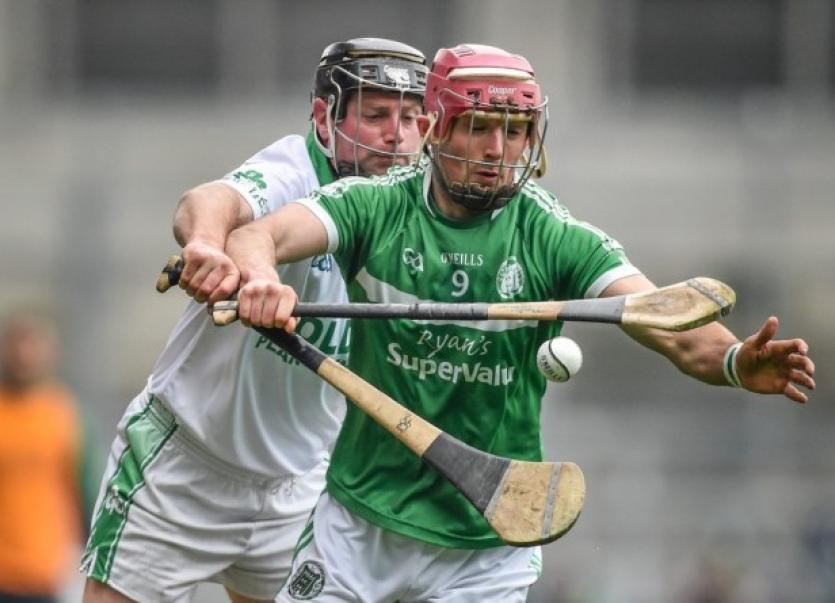 THE two month journey to the Bon Secours Hospital Limerick SHC final gets underway this weekend.

There are six weekends of senior hurling championship action in the fixture list across the next nine weeks for Limerick clubs as the destination of the Daly Cup title is decided.

After 16-weeks without club hurling championship action, there are back-to-back weekends of games that will put a distinct shape on the two six-teams groups.

Group A will provide four into the knockout stages – the top two into the semi finals, while Group B will provide two quarter finals and the top team winning promotion into Group A for 2020.

Champions in eight of the last nine years between them, these sides drew in the group stages last year before Na Piarsaigh were four point semi final winners.

The Caherdavin men won one and lost one of their opening round games in April when they weren’t able to call upon the services of Brown, Adrian Breen and Jerome Boylan among others.

Kilmallock, champions last in 2014, had five on the county panel this Summer with Graeme Mulcahy their leading light.