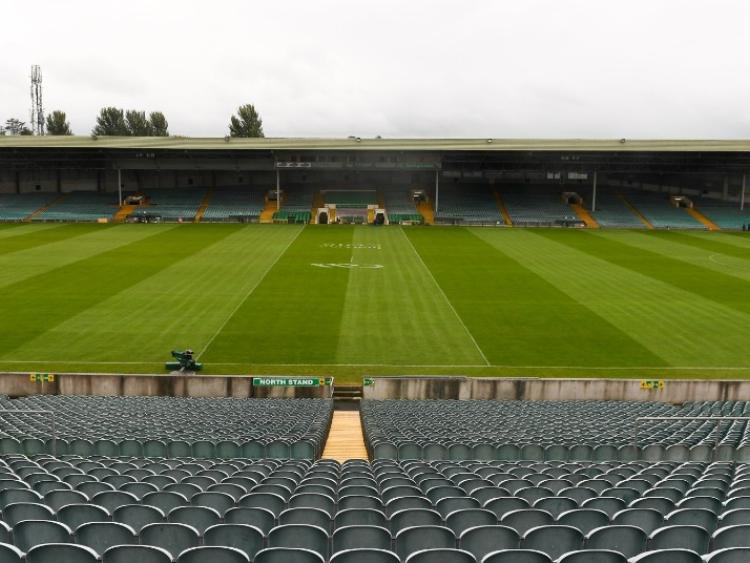 On Saturday August 17 there is a semi final double-header in the Liberty Insurance All-Ireland Senior Camogie Championship and one week later is the Bord Gais Energy All-Ireland U20 Hurling Championship Final.

The camogie games are - Kilkenny v Tipperary at 5.30pm followed by Cork v Galway at 7.15pm. Thurles has hosted the semi final double-header for the last three years.

Both semi finals will be live on RTE television from the Limerick GAA Headquarters.

The four sides will be battling to reach a September 8 All-Ireland final in Croke Park.

The Saturday August 24 hurling final will have a 6pm start - this final will be live on TG4.