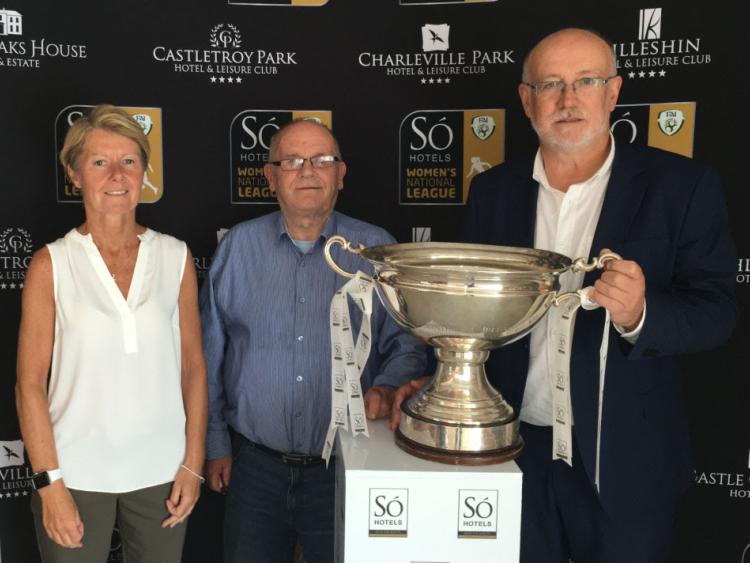 LIMERICK FC will play Kilkenny United in the first round of the Só Hotels FAI Women's Senior Cup.

FAI Head of Women's Football, Sue Ronan, and FAI Director of Competitions, Fran Gavin, were on hand to conduct the Draw which saw eight teams involved.

A number of Só Hotels Women's National League clubs will come into the competition later on, but Cork City, DLR Waves, Kilkenny United, and Limerick will be involved from the very beginning.

There are three clubs from County Cork hoping to advance to next round, with Wilton United set to square up to Cork City in a local rivalry.