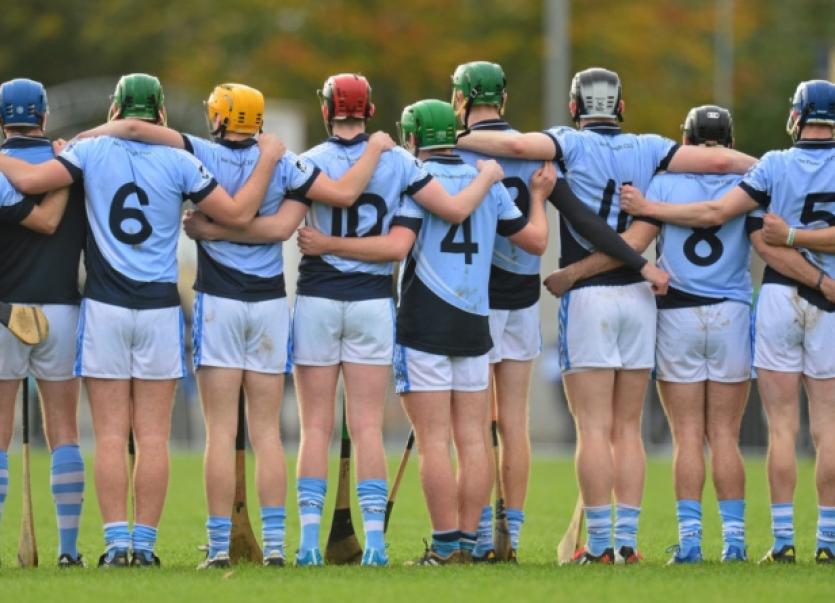 THERE are six games down for decision as the Bon Secours Hospital Limerick SHC resumes this weekend after a four month break.

The headline fixture is the clash of back-to-back champions Na Piarsaigh and former champions Kilmallock.

The sides have won eight of the last nine Daly Cup titles and meet on Thursday night in the LIT Gaelic Grounds.

While the Thursday fixture may capture the imagination of the public the most important fixture could be Saturday's tie between Adare and Doon in Kilmallock.

Doon will be without injured county star Barry Murphy for the remainder of the championship but will be able to call upon Darragh O'Donovan, Richie English and Pat Ryan. This trio and others are also part of the Oola team that has won four games out of four in the Limerick SFC.

Saturday's opponents Adare are like Oola - unbeaten in the Limerick SFC. The Adare hurlers will be able to call upon Limerick captain Declan Hannon - their only inter-county panelist.

With most tipping Na Piarsaigh, Kilmallock and Patrickswell to fill three of the four places in the knockout stages, this Adare-Doon game could go a long way towards determining who else advances beyond the group phase.

The third and final game in this group is top v bottom - Patrickswell v South Liberties.

In Group Two,  there are also three games are down and all teams have points on the board after the games back in April.

Monaleen are table-toppers and they play Knockainey in Claughaun at lunch-time on Sunday.

Also on Sunday, in Bruff, Murroe-Boher and Ballybrown meet and in Cappamore it's Ahane against Garryspillane.