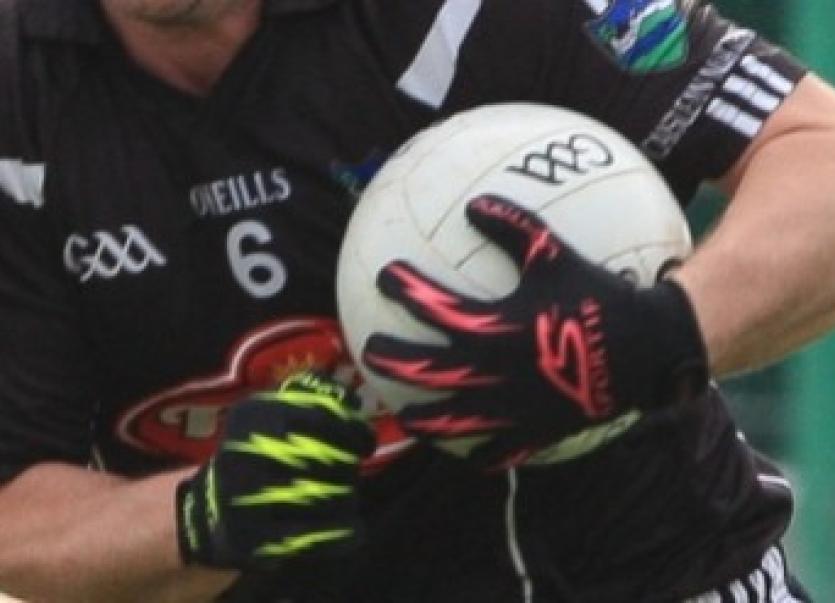 Four wins from four means Newcastle West join Adare and Oola in the knockout stages ahead of the final round of games.

There were also wins for Fr Caseys and Ballylanders.

Newcastle West's 3-8 to 0-7 win over Na Piarsaigh means that the west Limerick men will now play Oola in the final round with the winner into the semi final and the loser going the quarter final route.

At the other end of the table the losing side between Na Piarsaigh and Dromcollogher-Broadford will play St Senans in the relegation play-off.

Newcastle West were 1-3 to 0-4 ahead at half time thanks to a goal from an Iain Corbett penalty.

Corbett added a goal from play in the second half ans Darragh Fox also found the net for the winners.

Elsewhere, Adrian Enright was the late scoring hero for Fr Caseys in a 0-10 to 0-9 win of the Abbeyfeale men over Ballysteen.

Fr Caseys were 0-3 to no score clear after 12-minutes but by half time the game was level, 0-4 each.

Second points of the evening for Danny Neville and James O'Meara had Ballysteen 0-7 to 0-5 clear in the second half.

But Billy Quirke points started the fight back and Adrian Enright scored the final two points to edge Fr Caseys to their third win from four outings.

Played with a most tricky breeze in Bruff, Monaleen were 0-5 to 0-1 ahead at half time with Brian Donovan and Daniel Enright among the scores.

In the second half Jimmy Barry Murphy frees had the game level after 54-minutes.

Then a Brian O'Connell goal helped Ballylanders 1-5 to 0-5 ahead.

* See the weekend print edition of the Limerick Leader for full match reports on all six weekend games in the Limerick SFC.