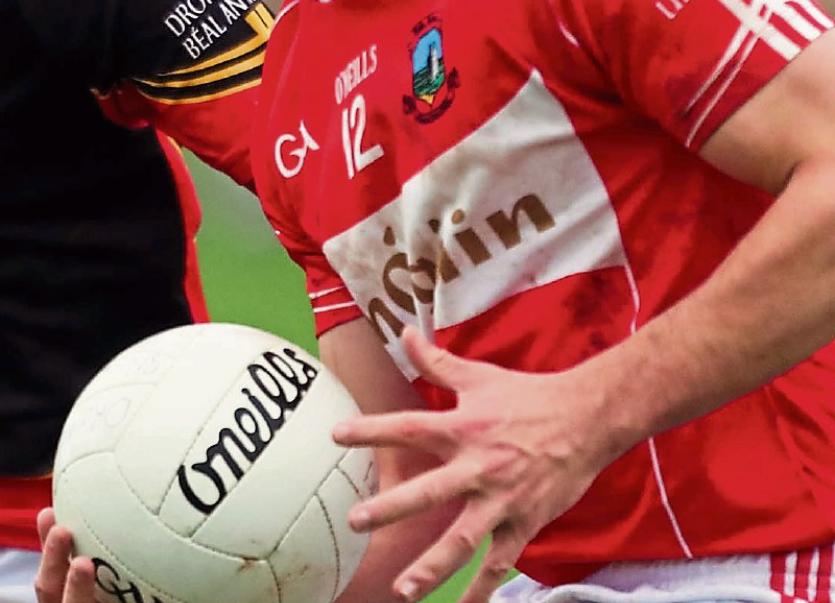 ADARE and Oola have reached the knockout stages of the Irish Wire Products Limerick SFC with a game to spare.

The two sides made with four straight wins in the group stages this Friday evening.

Back-to-back champions Adare are now guaranteed a direct passage to the semi final ahead of the final group game.

Oola are guaranteed at least a quarter final spot and play Newcastle West in their final group game to determine which side secures the direct route to the semi final.

Oola were 3-8 to 0-15 winners over St Kierans, who will now have to get at least a draw against Galbally in their final round to reach the quarter finals.

The east Limerick side were 2-5 to 0-6 ahead at half time. Inter-county hurlers Richie English and Pat Ryan among the goals.

In the second half English added his second goal to seal the win.

Adare had a 2-20 to 0-10 win over St Senans, who are winless and will have to beat Ballysteen in their final game to have any chance of avoiding a relegation play-off.

Adare were 2-11 to 0-5 ahead by half time with both goals for Robbie Bourke.