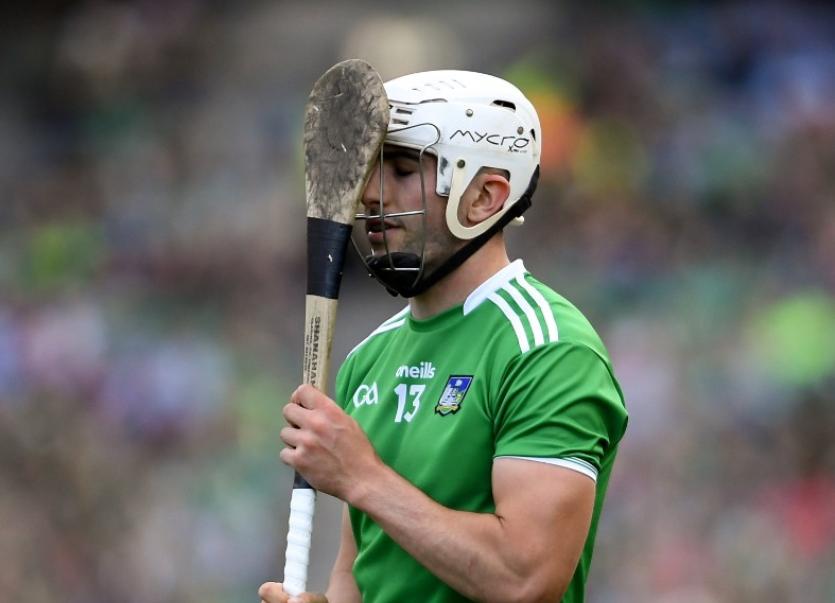 Disappointment for Aaron Gillane and Limerick in Croke Park

“I think if anything, it will strengthen the resolve in this group to come back again,” said the Limerick manager after Kilkenny dethroned the men in green and white – just as they did back in 1974.

”They are a young bunch, very ambitious and very united and I've no doubt that they'll come back again and challenge again in the future,” vowed Kiely after the one point semi final defeat.

He added: “I am really proud of our boys and I know they will respond next year again”.

“We have had a very good season - the lads have worked extremely hard and we enjoyed it, every bit of the way,” said Kiely of a 2019 season that returned Allianz League and Munster SHC title wins – the first time since 1937 the three main titles available rested on Shanonside at the same time.

“The boys are very disappointed right now obviously, because you know, there was a huge prize at stake tonight and it's not to be.”

Limerick were denied a late gasp chance of a ‘65 to force extra time but Kiely wasn’t seeking excuses.

“We knew straight away - you can see from the flight of the ball. The ball was taking a certain flight and next thing it changed and flew off to a different angle, so we knew it had taken a touch but what can we do,” said Kiely of the injury time Darragh O’Donovan lineball that was waved wave rather than a ‘65.

“The crowd on that side of the field, you could see from their reaction that it was completely obvious something had happened and we could see ourselves and what happened was it was missed. And that's just the way it is,” outlined Kiely.

After allowing Kilkenny build a 1-8 to 0-2 lead after 17-minutes Limerick lost captain Declan Hannon to injury at half time.

“Declan got a knock, maybe 10-15 minutes in and he struggled with it. A heavy knock on the chest - probably a cracked rib or something. He was struggling for the last 20-minutes of the first half. We hoped he would be run it off but he couldn’t,” confirmed Kiely of his centre back.