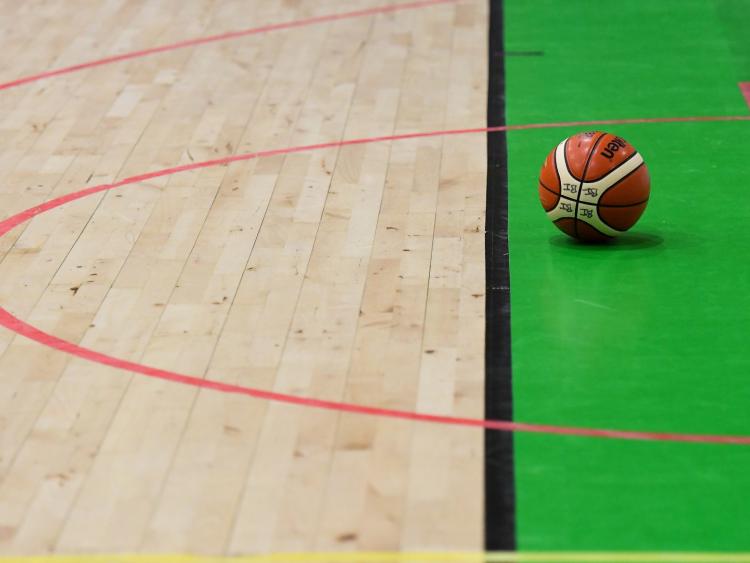 The Ireland Under 18 men drove home to a big win over Slovakia on Day Two at the FIBA U18 Men’s European Championship Division B in Romania this afternoon, winning out 89-57 in the end.

A superb team display from the boys in green saw them take control from the start of the second quarter and they didn’t look back from there, with Paul Kelly and CJ Fulton two of the many stand outs in a fantastic performance, the latter finishing with 10 points, seven assists and six steals. There were stars all over the court though with Dubliner Matthew Harper top scoring for the side with 16 points, while Sanmi Fajana and Nate Moore also put up big numbers for the boys in green.

The win was a strong comeback by Ireland following the disappointment of Friday evening’s opening round loss to North Macedonia and they will need to regroup quickly once more this evening, with yet another quick turnaround tomorrow seeing them play Game 3 against Ukraine at 4.30pm Irish time.

Speaking afterwards, head coach Paul Kelleher stated: “I'm feeling better after that performance. The leadership of CJ Fulton and Paul Kelly off the floor over the last 18 hours – or since last night’s game - was fantastic, they got the energy of the boys going. It’s a good confidence booster now under our belts.”

Back in Dublin meanwhile, the Ireland senior men ran out 105-101 point winners over Luxembourg in a pulsating opening game at Oblate Hall. Trailing 27-33 at the end of the first quarter, Matt Treacy and Lorcan Murphy’s direct approach turned the game in Ireland’s favour to see them run in some big scores. Solid defense from Eoin Quigley and Kieran O’Brien kept Ireland’s noses just in front by the smallest of margins, 62-61, at the half. Nothing separated the sides in the third, with Ireland just edging it on the scoreboard, 87-85, but had stretched this lead out to seven by the midway mark in the fourth. Luxembourg responded though, reducing the deficit once more and taking the lead at one stage. Amid a brilliant team performance, Adrian O’Sullivan and Ciaran Roe were two of the key players down the stretch to help give Ireland the advantage with crucial scores, and a huge Quigley block at the death helped to sustain the four-point winning margin.

Speaking afterwards head coach Mark Keenan stated: “We knew we had to tighten up on our defence and that’s what we emphasised at half-time. We had to make things a lot tougher for them because some of their play in the first-half was a little too easy for them.”

The senior men face Luxembourg in the second game of the series tomorrow (Sunday) at 2pm in Oblate Hall, Inchicore.