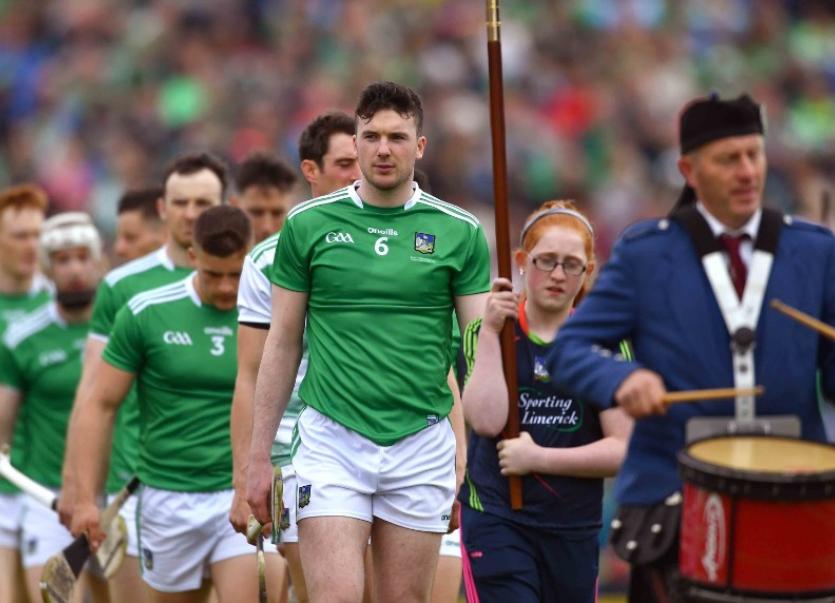 Manager John Kiely and his backroom team have given a vote of confidence to the side that beat Tipperary in the Munster SHC final.

Not only is the starting team unchanged for the first time in this year's championship but the entire matchday 26 remains in situ since the June 30 provincial title win.

This Saturday (6pm) Limerick bid to reach successive All-Ireland SHC finals for just the second time and the first since 1973-74.

Victory over Brian Cody's Kilkenny would secure an 18th All-Ireland final appearance for Limerick on Sunday August 18 against Wexford or Tipperary.

Quaid and his full back line trio of Sean Finn, Mike Casey and Richie English are the only four players to have played every minute of Limerick's five-game championship to-date.

Limerick have used 25 players out of a 37-man panel enroute to the the All-Ireland semi final and among this 25-man list are Conor Boylan, David Dempsey and Barry Murphy (injured) - none of the trio make Saturday's matchday panel.

Among the 11 substitutes are four players yet to see championship action this Summer - Barry Hennessy, Tom Condon, Aaron Costelloe and Colin Ryan.

Saturday's game is live on both RTE television and Sky Sports. Tickets will be on sale outside the ground on Saturday with the same two counties meeting in the minor semi final curtain-raiser at 4pm.