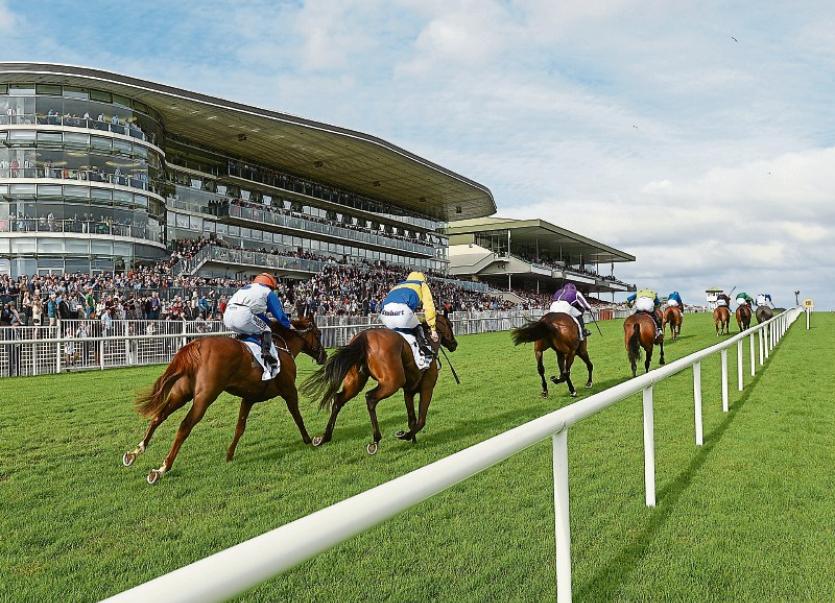 Galway is the place to be this coming week

THE mammoth seven-day Galway summer racing festival gets underway at Ballybrit next Monday, July 29.  Prize money for the landmark 150th Festival has been boosted to a record-breaking level in Galway to over €2.3 million, an increase of €250,000 on last year. With fifty-two races over the seven days, each day offers a minimum prize fund of €120,000 for the feature race.

The coveted thetote.com Galway Plate off at 7.20pm on Wednesday, July 31 a race synonymous with Galway. The prize fund for the race is €300,000.

Black Corton and Bryony Frost will bid to give top English trainer Paul Nicholls a second win in the Plate, one of seven British-trained entries in the race, including the Dan Skelton’s Azzuri, owned by the Irish-based The Blind Squirrels. Syndicate.

A winner last year with Clarcam and with Lord Scoundrel in 2016, Gordon Elliott made 13 entries, headed by Mengli Khan, who showed up well over fences at Cheltenham, Aintree and Fairyhouse.

However, preference is for Pylonthepressure, representing Willie Mullins.

The 14/1 shot finished second in the Mayo National at Ballinrobe last time out and is a solid each way bet.