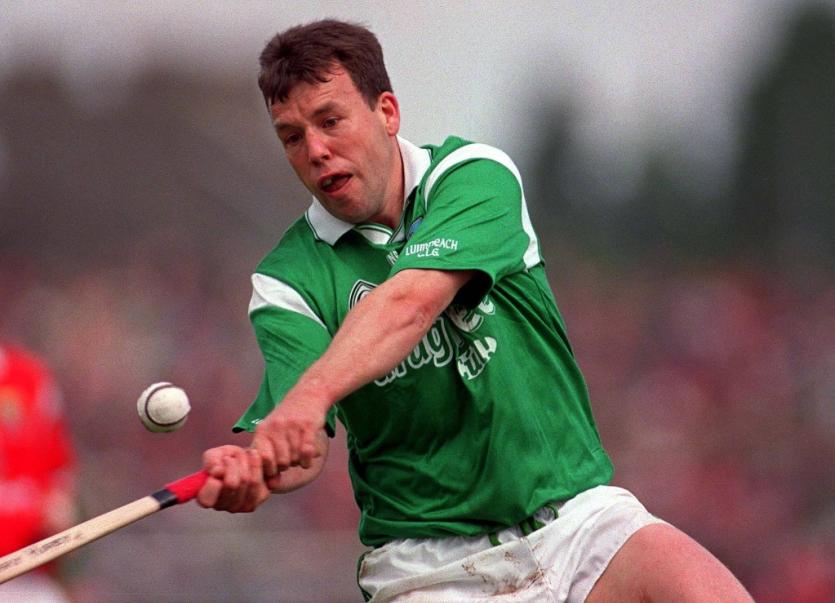 A host of former great stars have been added to the forthcoming Limerick-Tipperary Legends Clash fund-raiser for The Alzheimer Society of Ireland.

The fund-raising initiative will be held on Saturday, September 7 in Nenagh Eire Og grounds at 5pm.

On the Limerick side, the legends that have signed up are Joe Quaid, Ciaran Carey, TJ Ryan, Mike Nash, Gary Kirby, John Quaid and Gerry Quaid. More hurlers will be announced in the coming weeks.

The Tipperary legends who have signed up to support the game are Michael Ryan, Michael Cleary, Declan O’Meara, Eddie Tucker and Brian Gaynor.

Tickets for the event can be purchased via Eventbrite at €15 for adults and kids going free with all the money raised going towards providing community services and advocacy supports in the Munster area and beyond.

This fundraising initiative was the brain child of the dynamic duo, Kevin Quaid and Kathy Ryan, over a cup of tea when they were discussing ways to give something back to The ASI after everything the charity had done for them – so the inaugural ‘Kevin Quaid and Kathy Ryan Legends Cup’ was created which will bring Tipperary and Limerick hurling legends of yesteryear together to battle it out for the prize in Nenagh.

Dementia advocate Kevin Quaid, who is originally from Broadford in Co Limerick but now living in Kanturk, Co Cork, was diagnosed with Lewy Body Dementia in 2017 aged just 57. Kevin is a member of the Southern Dementia Working Group, supported by The ASI.

“I love hurling and played, coached and loved watching Limerick win the All-Ireland final. My second cousin is the goalkeeper on the team. I watched the final in local pub in Limerick; I wanted to be with my people. I really enjoy going to the pub a lot – I feel that we are all the same when we are on the bar stool," explained Kevin Quaid.

"I want to make a difference and with this legends match to shatter the stigma around dementia and to raise money for vital supports and services.  There is a stigma around dementia; there is no doubt about it. That’s why we are hosting this match – to step out of the shadows. I really want people to get behind this fundraiser – buy a ticket yourself or buy one for a friend. Just come down and support us and the Tipperary-Limerick hurling legends.”