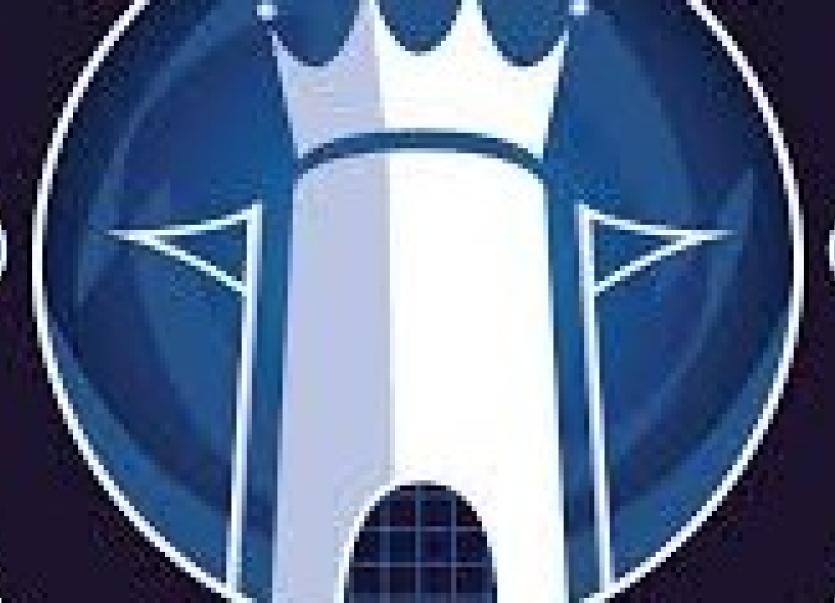 ANY hope of Limerick repeating their rampant 2016 season has evaporated over the last few weeks. Friday night's dismantling at the hands of Drogheda United is a hammer blow to Limerick's play-off hopes.

The first 20 minutes had Limerick playing with a sense of authority and guile.  Well-worked tactical set-pieces, Lee Devitt finding space, Clyde O'Connell leaping like Tim Cahill to chalk up his first senior goal, all the pieces seemed to be falling into place.

But the complete and utter self-implosion after half-time doesn't bear thinking about. My colleagues can write about the intricacies of Friday night better than I ever could, so let's examine the situation at large.

If Tommy Barrett is snapped up by a more ambitious or prestigious club by Christmas, it won't exactly come as a bombshell.
He's working miracles with very little.

We should look to our friends in the North-West, for example of how to follow your team through thick and thin.
Galway United werenever a Shamrock Rovers or a Bray Wanderers with an incredibly storied and prestigious history, but at least the Tribesmen turned out to support their team when their backs were against the wall.
Despite their flirtation with extinction earlier in the decade, they still draw bigger crowds on average than Limerick - in a city with half the population.

Tommy Barrett offered his appraisal of Limerick's attendance woes after the Longford game:
“I’m disappointed with the crowd, particularly when you see Galway hosting Shelbourne in their last home match and they got 816, even though they are bottom of the league. We were in fourth and played Longford, and again tonight we only got 300-400.

”An attendance of 321 in a stadium of 5,000 capacity and 1,710 seats is frankly, laughable. While Limerick GAA may grab the attention of the nation and Munster's rugby heroics enthrall the European masses, Limerick's football team doesn't quite tug at the public conscious the way it should. Average attendance sat at a healthy 1,610 in 2017, with the figure dropping to 1,055 for 2018. It's hard to imagine 2019 would paint a prettier picture.

The atmosphere in Markets Field was more akin to New Year's Eve on the International Space Station than a football match on a Friday night - although the biblical rainfall didn't exactly put the crowd in the mood to watch 90 minutes of football.
Limerick can't just throw money at the situation and make things better.
What's required at Limerick is a strategy and plan - and those words seem to verboten in the boardroom.