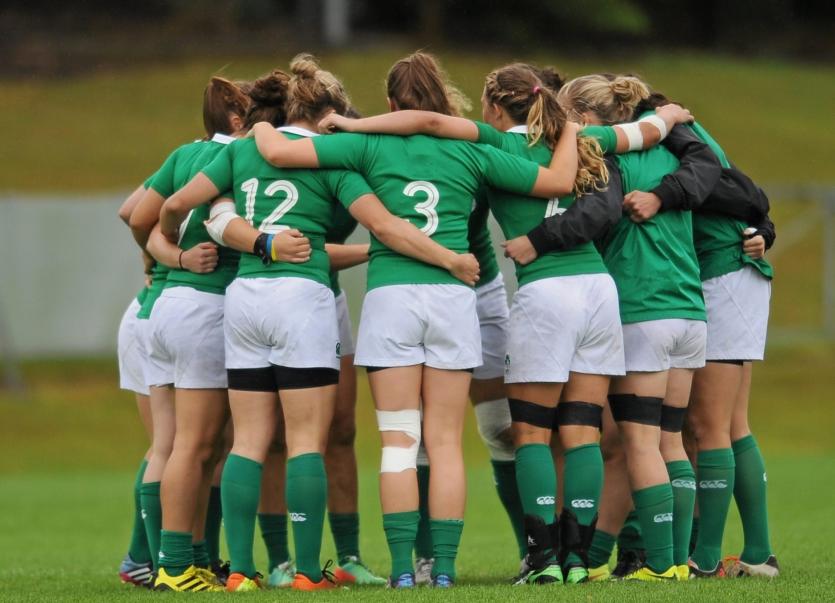 The Ireland Men’s and Women’s 7s sides will compete in the final rounds of the Rugby Europe Grand Prix this weekend, with the Men’s tournament taking place in Łódź, Poland and the Women competing in Kharkiv in Ukraine.

There are three uncapped players in both squads. The Energia All-Ireland Leagues are proving fertile recruiting grounds, with five of the new caps drawn from clubs across the Men’s and Women’s leagues.

The Men’s side selected for the tournament in Łódź, which takes place at the Municipal Stadium, includes uncapped players in Lansdowne’s Jack O’Sullivan, Terenure’s Adam LaGrue and Dublin University’s Max O’Reilly. O’Reilly was a late call-up to the Ireland U20 squad at the World Championships in Argentina in June.

Jack Kelly, captains the side that are drawn in Pool B with Wales, Italy and hosts Poland.

The Women’s team also includes three uncapped players in Stephanie Carroll, Luncida Kinghan and Dorothy Wall. Kinghan and Wall have both come come through the Ireland Women’s 7s pathway and have lined out in green at U18s level, while Carroll was awarded Women’s AIL Try of the Year at this year’s AIL Awards, for her score with her club Railway Union.

Emily Lane captains the team who will face Spain, Italy and Wales in Pool C. The tournament takes place at the Dynamo Stadium,

Games from both tournaments will be streamed live via www.rugbyeurope.tv .

The full fixtures/pools are available on the Rugby Europe tournament page.