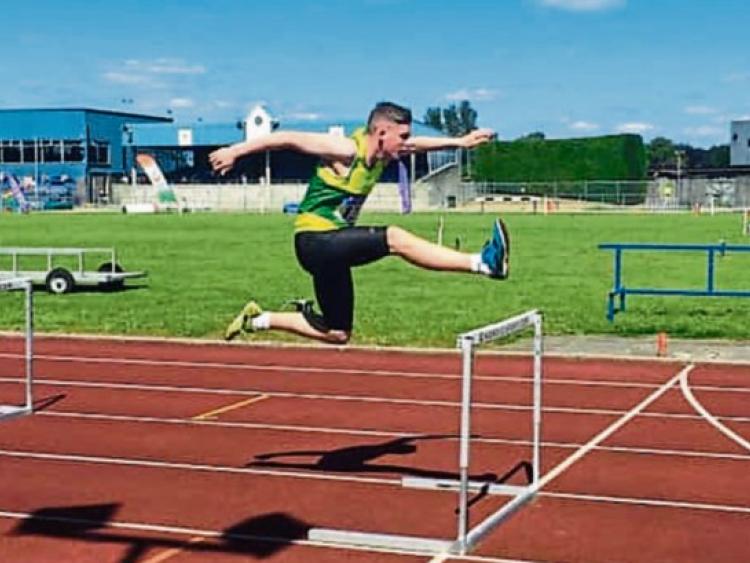 There were more medals for Limerick athletes at the National finals

Held in Tullamore for the second weekend in a row, there was further medals for many of Limerick's top young athletes at the AAI National Juvenile Championships. They included silver by Leagh Moloney (Dooneen) in the Girls U14 Long Jump (5:11) and Gold for Victoria Amiadamen (also Dooneen) in the 200m (26.05). At U15 there was Silver for Eimear Galvin (St Marys) in the 200mh (37.90) while at U16 Laura Frawley (St Marys) added another national title winning the Long Jump in 5.96.

On a warm summers weekend many Limerick athletes featured in the prizes at this popular seaside venue. Susan Murnane (Limerick AC) was the winner of the women’s 10k in 42:06 while clubmate Laura Keane was 7th in 47:32. Mark Guerin (also Limerick AC) was the 2nd man in 34:44. Shona Keane (Dooneen) was 2nd woman in the Half-Marathon in 1:26:39. Karl Lenihan (West Limerick) was 7th in 1:20:08.

Around the Country & International