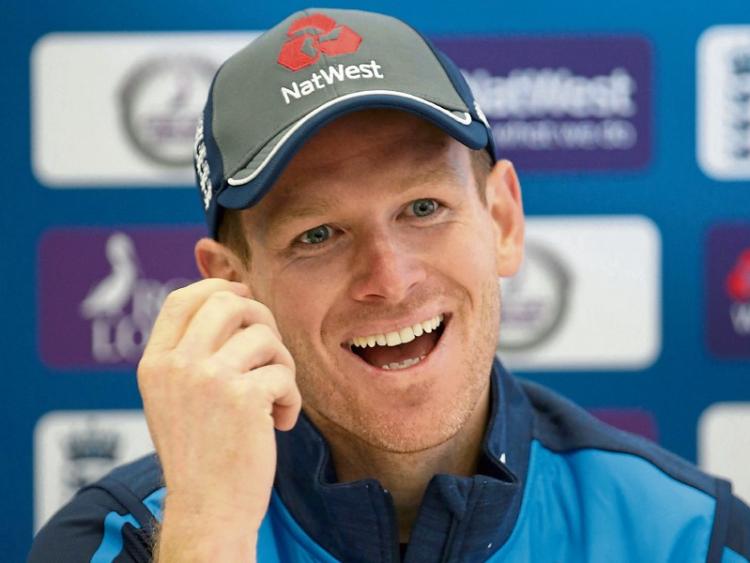 The country that gave Cricket to the World has finally been crowned the champions. England's World Cup win last Sunday afternoon was one of the highlights of the sporting year to date. It was incredible drama, well worth a look if you have not seen the highlights.

The win, England's first, sees them complete the trio of World titles. They are the first country to win the soccer, rugby union and cricket World Cup. Granted they did invent all three sports, but it is a feat to be heralded all the same.

The captain of the England team was Eoin Morgan. The left handed batsman is a native of Rush in Co. Dublin and had represented Ireland before switching to England in 2009.

Morgan made his decision to leave Ireland on the grounds that Ireland were not a full test cricket side and he wanted to play, then, at the highest level.

For someone who has captained England since 2018 and always wanted to play for England, the fact he is now a World Champion should have brought kudos and praise from all quarters of Ireland.

I was mistaken. It seems that Morgan's decision to leave Ireland has not sat well with those in the media.

Several people called for Morgan to be automatically considered for Ireland's Sports Star of the year. However this was met with a massive negative reaction on social media.

The fact Morgan did not stick with Ireland is one issue, turning your back on the person because they play for someone else is another.

When rugby and soccer players come to Ireland from another country, sometimes because they could not get on their own teams, they are heralded as heroes and are (rightly) made most welcome.

So why does this not apply to Eoin Morgan? Why is it that he is not the same as Cascarino, Houghton, Aldridge, etc.

Why is there such a double standard at play when a person, born in Ireland, wants to perform at the highest level?

Of course Morgan should be on the STOTY list, he will be on the one in his ‘new home’ after all, so why not here, at home?