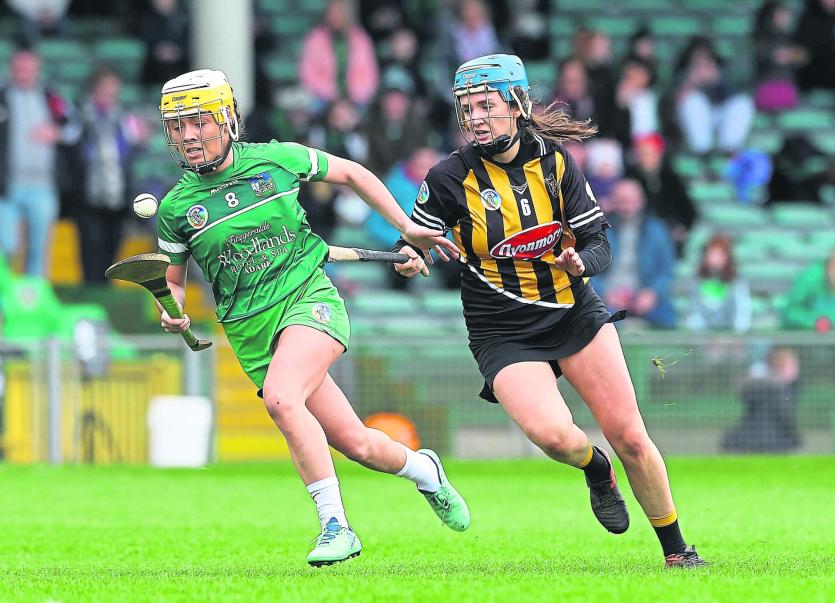 LIMERICK’S fate in the Liberty Insurance All-Ireland senior camogie championship will be confirmed this Saturday.

Limerick go to John Locke’s GAA grounds in Callan to play Kilkenny on Saturday (5pm) in the final round group that will confirm if the girls in green are to end a 14 year wait to reach the knockout stages.

Limerick can keep their destiny in their own hands with victory but defeat and a Galway win over Wexford would also secure a quarter final spot on August 3/4 – Tipperary or Waterford the likely opponents.

This Saturday, Limerick face a Kilkenny side that are unbeaten.

When these sides met in the  league back in early February, the Leinster side needed late scores to grasp a one point win.

Galway ended with six different scorers, scoring 2-9 from play, while Limerick scored just four points from play across the round three tie.

Niamh Mulcahy ended with 1-7, while Karen O’Leary (0-2) and Caoimhe Costelloe (0-1) were the only others to score.