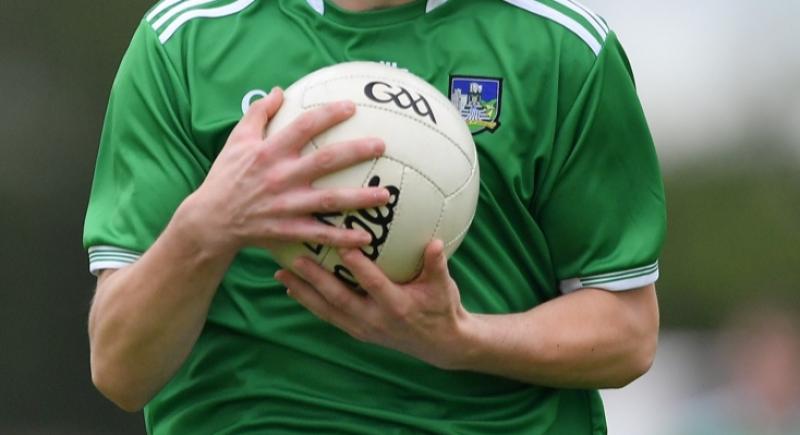 IT took almost a year but the Limerick Football Review Committee report was made public in the past week.

The blueprint for the future of Limerick Football is a 24-page document with 18 recommendations.

I have long felt that the report should have been completed more expediently but when it comes to Limerick football it is certainly best to adopt an attitude of leaving the past in the past and building for the future.

On the field of play there were some welcome green shoots at minor, U20 and senior level throughout 2019 and this report can supplement that wave of positivity.

There are a number of key recommendations in the report – the appointment of a full-time Development Officer, the rebranding of the old Football Board as a Football Development Committee and the establishment of an Emerging Talent Squad.

The report of course is not all about the inter-county game, with plenty of club games development suggestions and recommendations relating to primary, secondary and third level education as well as the Underage Academy set-up.

All merited and well thought out.

Like all reports, it needs to be transferred from paper into reality.

The club has been issued to all clubs and will be debated at the September County Board meeting. I wonder how many clubs will actually discuss the contents at a committee meeting?

While discussing the report at club level may not  appear to be a make or break scenario but it is vital that as many football interested people as possible get involved. It simply cannot be left to the Football Development Committee and indeed it is their job to ensure they spread their wings to all corners of the county.

The imminent appointment of a full-time Football Development Officer will also be key to this quest – keeping Limerick Football on the agenda at all the varying levels.

While the report is to be voted upon at the September County Board meeting, some recommendations have already been taken on board and implemented.

Hopefully they will continue to work so diligently and confirm a senior management set-up before the local club championships are too far progressed.

Of the key recommendations, I like the idea of an Emerging Talent Squad. It’s very evident that Limerick club footballers are not ready to make an immediate step up into senior inter-county football. It may be possible in counties where the club game and coaching at club level is of a high stand but not so in Limerick.

The aim of this new squad is to bridge the gap from the underage system up to adult inter-county level with on-going coaching and strength and conditioning.

There is no doubting this report is a positive for Limerick Football. Quite simply, it needs to be a launch-pad for the future because any further backward steps are not worth considering.

Limerick Football needs positivity, promotion and progress to capture the minds of footballers, young and old, across the county.

With that in mind, it was disappointing this week to see finals scheduled in four divisions in the County Football League and no promotion of such from those in officialdom.

Limerick’s County Leagues, in hurling and football, have long lacked any stature and scheduling a final without any attempt to promote same doesn’t help. Playing and indeed winning on the football field has to be rewarded if others are to follow.

‘If you build it, they will come’ said a Kevin Costner character in the 1990s movie Field of Dreams.

In terms of this well thought out report, it has to be start for Limerick football and the future will only blossom with continuous hard work.