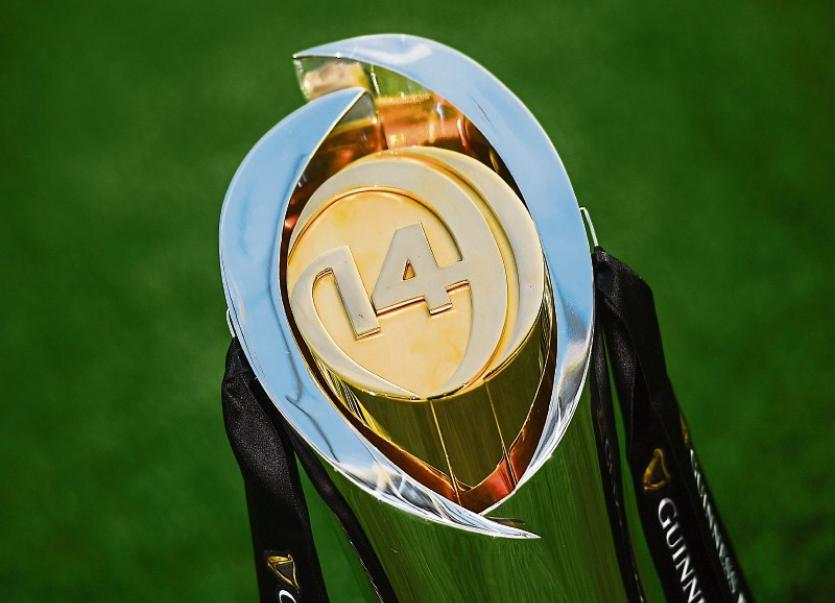 The PRO14 fixtures have been released today

The fixtures for the 2019/20 Guinness PRO14 season have been confirmed today and Munster will open their new season at home to the Dragons on Saturday September 28, at 3pm, in Thomond Park. The men in red will then head to South Africa for two weeks where they will meet the Southern Kings and the Toyota Cheetahs on October 5 and 12 respectively.

Round four sees Munster host the Ospreys on October 25 at 7.35pm in Cork, while round five sees a trip to Cardiff on the cards for November 2.

Depending on how Ireland go in the Rugby World Cup in Japan, Munster's international stars could be back for round six, a derby with Ulster on November 9 at Thomond Park.

In total the first 21 rounds of the season have been confirmed, with every single Munster game down for TV coverage across TG4, Eir Sport, Premier Sport and DAZN. For the first time ever, fans can plan their weekends right up until Round 20 with all kick-off times and dates laid out right to the penultimate weekend of the regular season.   For the full list of fixtures, see below.

The Guinness PRO14 Championship is made up of 14 clubs – four Irish, four Welsh, two Scottish, two Italian and two South African teams – who compete in two conferences to reach the Quarter Finals, Semi-Finals and Final.