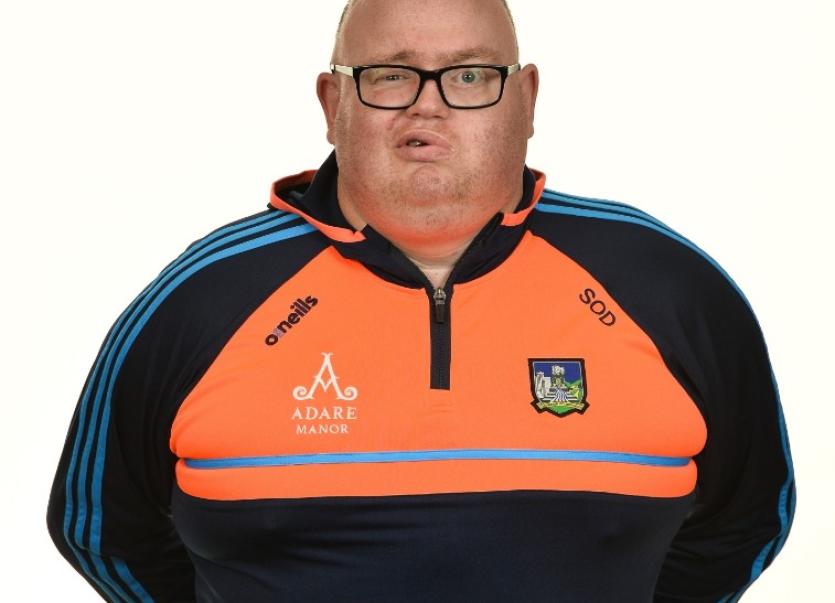 Goalkeeper during the Liam Kearns era in Limerick, St Kierans clubman O'Donnell has made a man for himself as a coach in recent seasons.

He was part of Billy Lee's Limerick senior football coaching set-up in 2018 and this season was elevated into the role of coach-selector, alongside Brian Begley and Sean Kiely.

Since the Limerick senior footballers exit from the All-Ireland SFC Qualifiers, O'Donnell has joined up with John Ryan's Limerick ladies football management.

It is understood that O'Donnell is helping with some coaching, working with the goalkeepers - Maire Lyons, Rebecca McGuinness and Sophie Hennessy - and developing a statistics system on matchday.

O'Donnell was on the sideline last Saturday as Limerick opened their All-Ireland championship against Kildare in the LIT Gaelic Grounds.

"I thought their running off the ball was immense and the way they moved the ball," said Limerick manager John Ryan of 3-15 to 3-5 winners Kildare.

"We got a great start but we never got to grips with the pace of the game," recalled Ryan, referencing two Limerick goals in the opening five minutes.

Ryan added: "I thought our decision making at times and our running off the ball left us down".