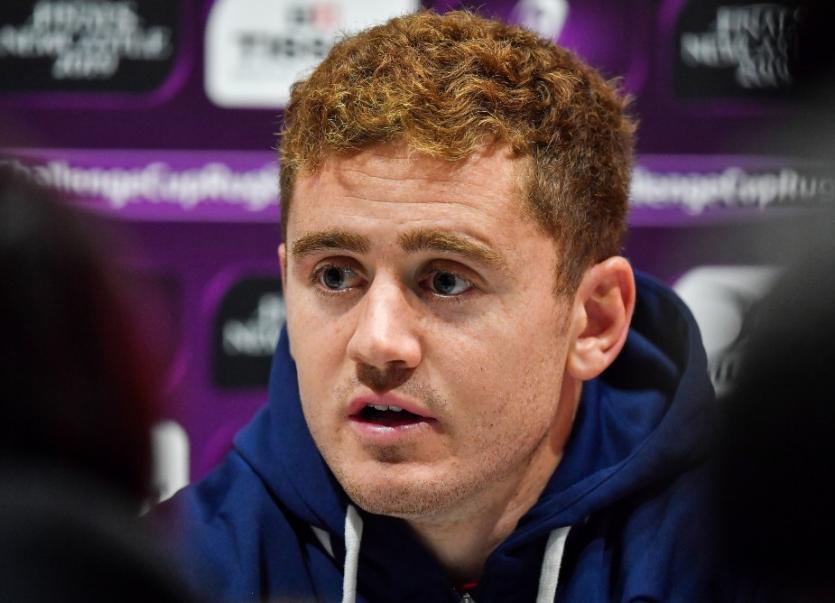 MUNSTER Rugby have confirmed a pre-season friendly with London Irish.

The game will take place at Irish Independent Park in the Kearys Renault Challenge on Friday, September 13 at 7.30pm.

The game will see former Munster Head Coach Declan Kidney return to Cork for the second year in a row.

As Munster and London Irish meet for the ninth time in 12 seasons, London Irish Director of Rugby Kidney will come to Ireland with a squad that added star names Paddy Jackson and Sean O'Brien during the Summer.

The teams will compete for the Jack Wakefield Memorial Trophy, which is contested every time London Irish play an Irish province in a challenge match. The trophy is named in honour of a young London Irish supporter who passed away in 2005.

The game will form part of Munster’s preparations for the upcoming campaign with the Guinness PRO14 season starting later than usual this year due to the Rugby World Cup.

Munster face Connacht at the Sportsground the following week with a 3pm kick-off on Saturday, September 21.

Former Munster Head Coach Kidney led the province to two European Cup titles, in 2006 and 2008, and won the Grand Slam with Ireland in 2009.