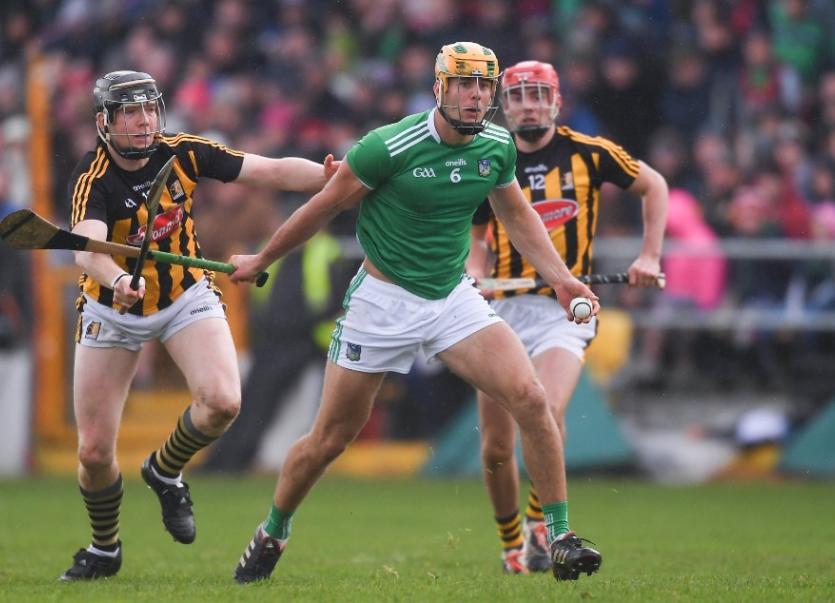 FOR the first time ever Limerick and Kilkenny are set to meet for a third successive season in senior championship hurling.

The first All-Ireland semi final meeting of the sides since 2014 will have a 6pm throw-in in Croke Park in a game that will be live on RTE and Sky Sports.

Tickets also went on sale at the same time in Centra and SuperValu shops.

Just the second ever semi final between Limerick and Kilkenny will see the men in green attempting repeat last year’s quarter final win.

The Croke Park curtain-raiser at 4pm will be Limerick’s All-Ireland minor hurling semi final against Galway or Kilkenny – this game will be live on TG4.

Limerick will be attempting to reach back-to-back All-Ireland senior finals for the first time since 1973-74.

It’s 1940 since Limerick last appeared in both the All-Ireland minor and senior finals in Croke Park.

Ahead of the July 27 semi final with Limerick, Kilkenny manager Brian Cody has spoken of the challenge his side face.

“It is a from the frying pan into the fire job,” said Brian Cody after Kilkenny had six points to spare over Cork in Sunday’s quarter final.

“They are everybody’s strong favourite to come out on top, not only the next day but with eventual honours and that’s a terrific challenge for us to be facing,” added the long serving Kilkenny manager.

Tipperary will meet Leinster champions Wexford in the second All-Ireland SHC semi final on Sunday July 28 in Croke Park at 3.30.