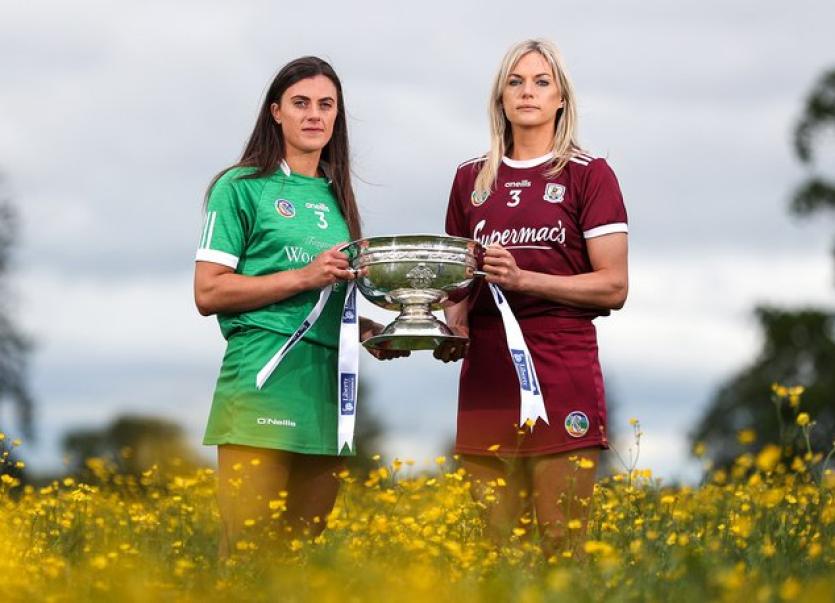 Galway have one foot in the knockout stages of the Liberty Insurance All-Ireland Senior Camogie Championship as a result of their 2-12 to 1-10 triumph over Limerick at Kenny Park.

The League champions had to withstand a stern examination in the first half especially but the brilliance of Ailish O’Reilly, who finished with two goals and four points, was telling.

A brace of points each from the excellent Karen O’Leary and Niamh Mulcahy gave Limerick an early two-point lead.

At that juncture, Declan Nash’s crew were dealing well with the Galway attack but the dangerous O’Reilly struck with a stunning solo goal in the 18thminute, coming away from a throw-in with possession, side-stepping an incoming defender and hand-passing to the net.

From the next passage of play, the Oranmore-Maree sharpshooter sent over a tremendous point off her left-hand side from wide on the left and having trailed by two, Galway led by two.

They had increased that to three by the break, Aoife Donohue and Niamh Kilkenny finding the target for Galway, with Mulcahy converting a free and it was 1-5 to 0-5.

Limerick were overly-reliant on Mulcahy to get the scoreboard moving from placed balls in the second half, while Galway just had more options.

Carrie Dolan (free) and Noreen Coen pointed at the beginning of the second half, with another successful Mulcahy free coming in response when O’Reilly bagged her second major.

It was a sensational strike, fielding a delivery from Dolan and sending a rasper to the roof of the net from outside the 13m line.

It was comfortable from there to the end. Mulcahy did get a goal in the fifth minute of injury time from a free - awarded for a foul on Rebecca Delee, who was only introduced as a second-half sub due to her involvement with the footballers the previous day – to finish with 1-7 but it is Galway who know leapfrog Limerick into second behind Kilkenny in Group 1 due to a superior score difference.